All passengers and crew are safe

The fire broke out on a truck at around 11.30pm local time, however, It was then deemed that an evacuation at sea was not necessary as the fire had largely been contained by the ship’s sprinklers. 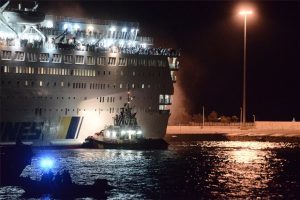 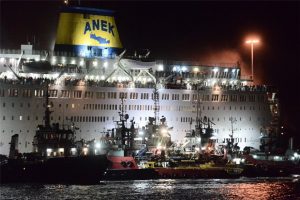 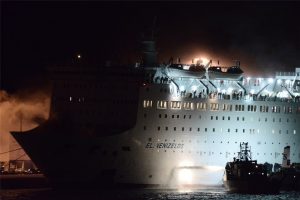 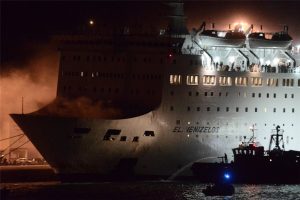 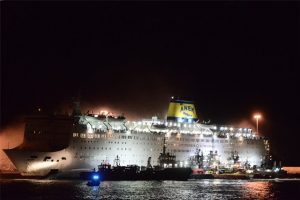