It is in the context of psychological warfare, Defence Ministry source say

A Greek helicopter was harassed early on Tuesday afternoon by three Turkish helicopters in Kastellorizo.

The Greek helicopter transported supplies and departed from Kastellorizo ​​to Rhodes.

According to sources in the Ministry of Defence, the Turkish actions are in the context of psychological warfare against the Greeks, while the same sources denied the reports of the Turkish media, which claimed that shots were fired from a Greek boat off Rhodes, injuring Turks.

In fact, the Turkish newspaper Hurriyet published photos of Turkish helicopters over Kas, which is a stone’s throw from Kastellorizo. 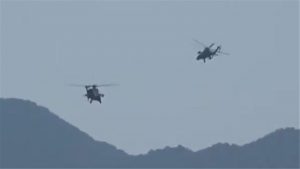 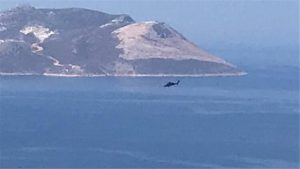 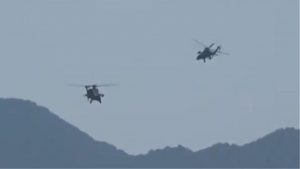