He was twice an Olympic champion

The Greek world of sports mourns the death of Babis Holides. At the age of 62, the great athlete of Greco-Roman wrestling has died of a heart attack. 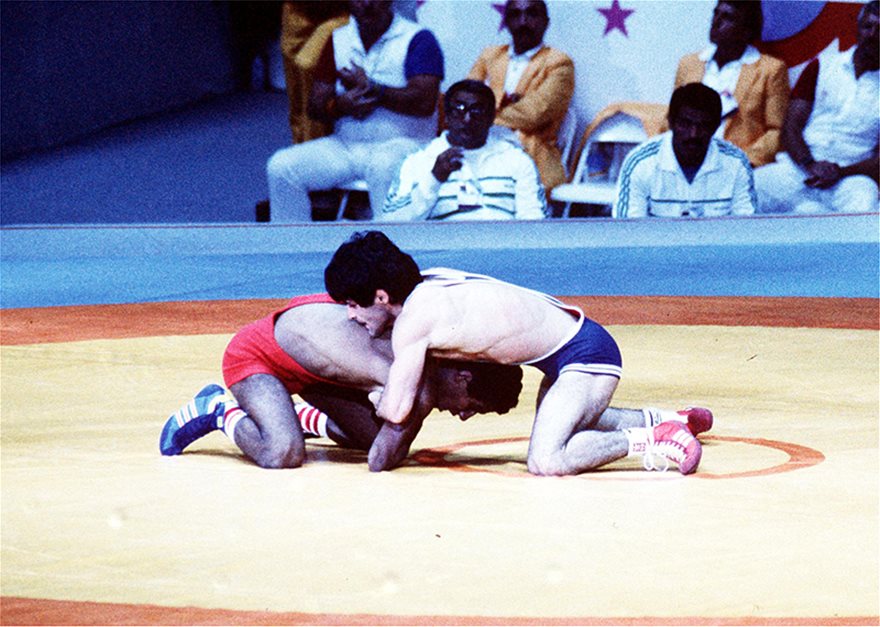 Babis Holidis excelled in the Greco-Roman wrestling, while he was twice an Olympic champion. 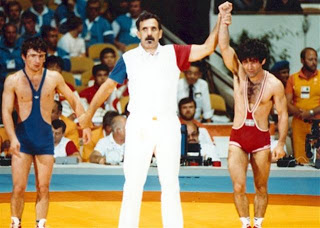 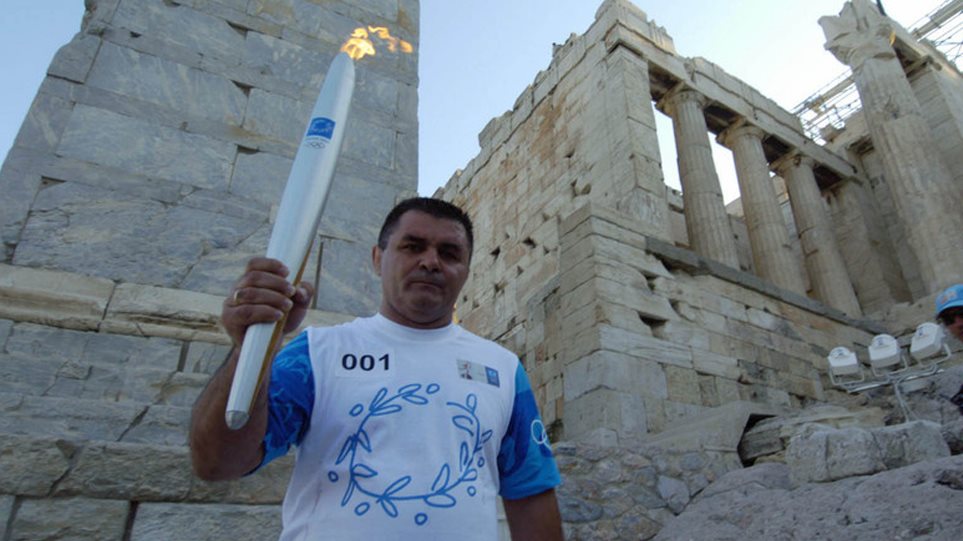 He won two Olympic medals and from 1998 until 2000 he was a coach of the Men’s National Team, along with Dimitris Thanopoulos and Aristides Grigorakis. 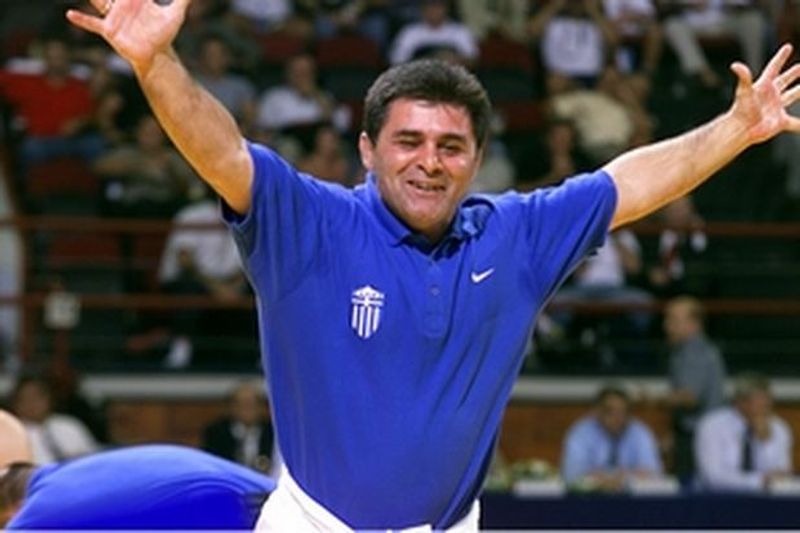 According to the first information, Babis Holidis drove his daughter to a dance lesson when he felt unwell. He was rushed to the hospital, but he died of a heart attack before he got there. 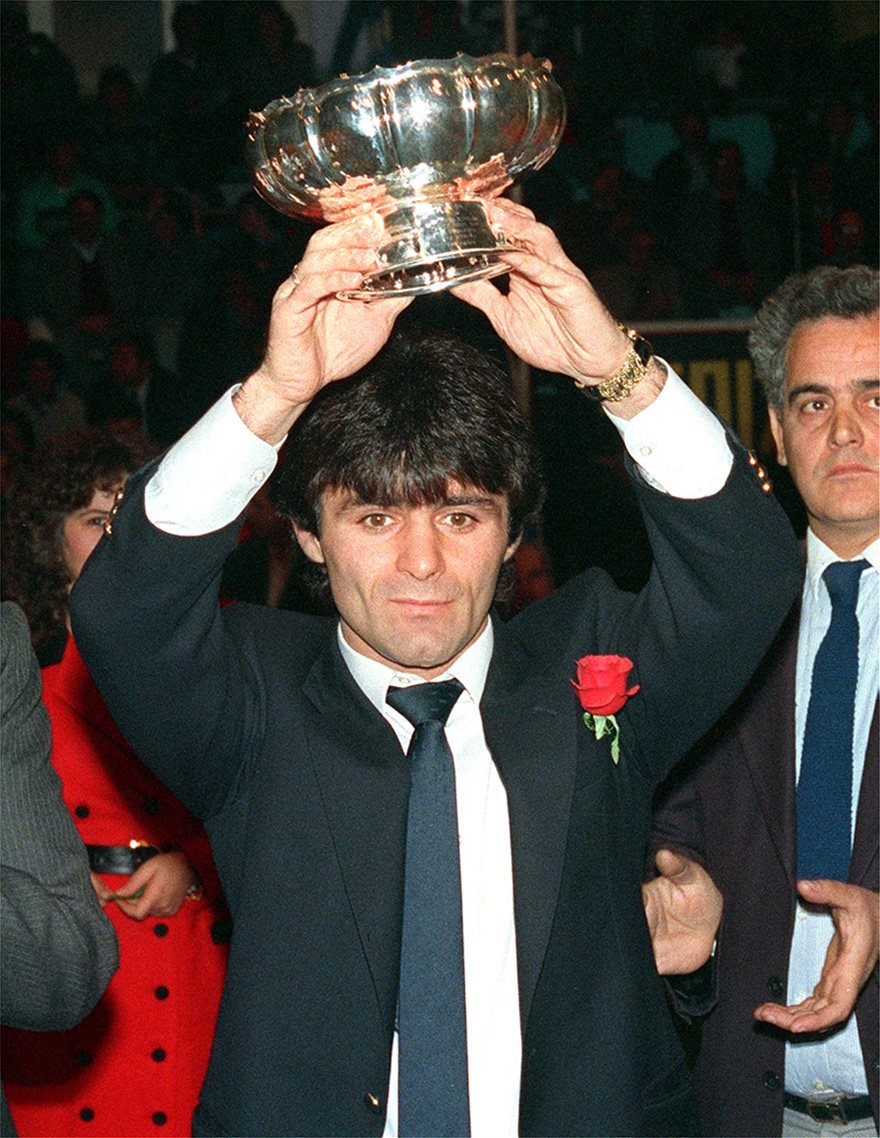