Amnesty International interviewed a gay couple, a Greek man and a Pakistani man, who claim they were brutally assaulted in a central Athens square. The interview with Kostas and asylum-seeker Zabi was taken to mark the International Day Against Homophobia and Transphobia on May 17. The men explained how they had met at an Athens Pride parade and were attacked shortly afterwards by a “group of men on the other edge of (Varnava) square”.

“We didn’t pay much attention to them. We sat there and talked, we had a laugh,” says Kostas, referring to the 12 to 15 men they said attacked them. “We couldn’t imagine what would follow. Two of them approached us from behind on a motorbike and threw a bucket full of dirty water on us. After this initial shock, Zabi wisely wanted to go. I was paralysed (with fear). I sat back trying to calm down before we headed home. Big mistake. One by one, they ran towards us, and started punching and kicking us.”

Even after the police arrived, there were problems.

“The police officer wouldn’t come near me, as if I was contagious,” says Kostas, whose leg was broken in three places.

“It took me months to recover. I had to have surgery, of course. It severly affected my job, my mental health – we both had a really tough time. Now, my leg might be okay but whenever I see any kind of violence everything comes back to me, all the horror and fear is tragically painful. And no one has been punished for this. Police should try harder.” 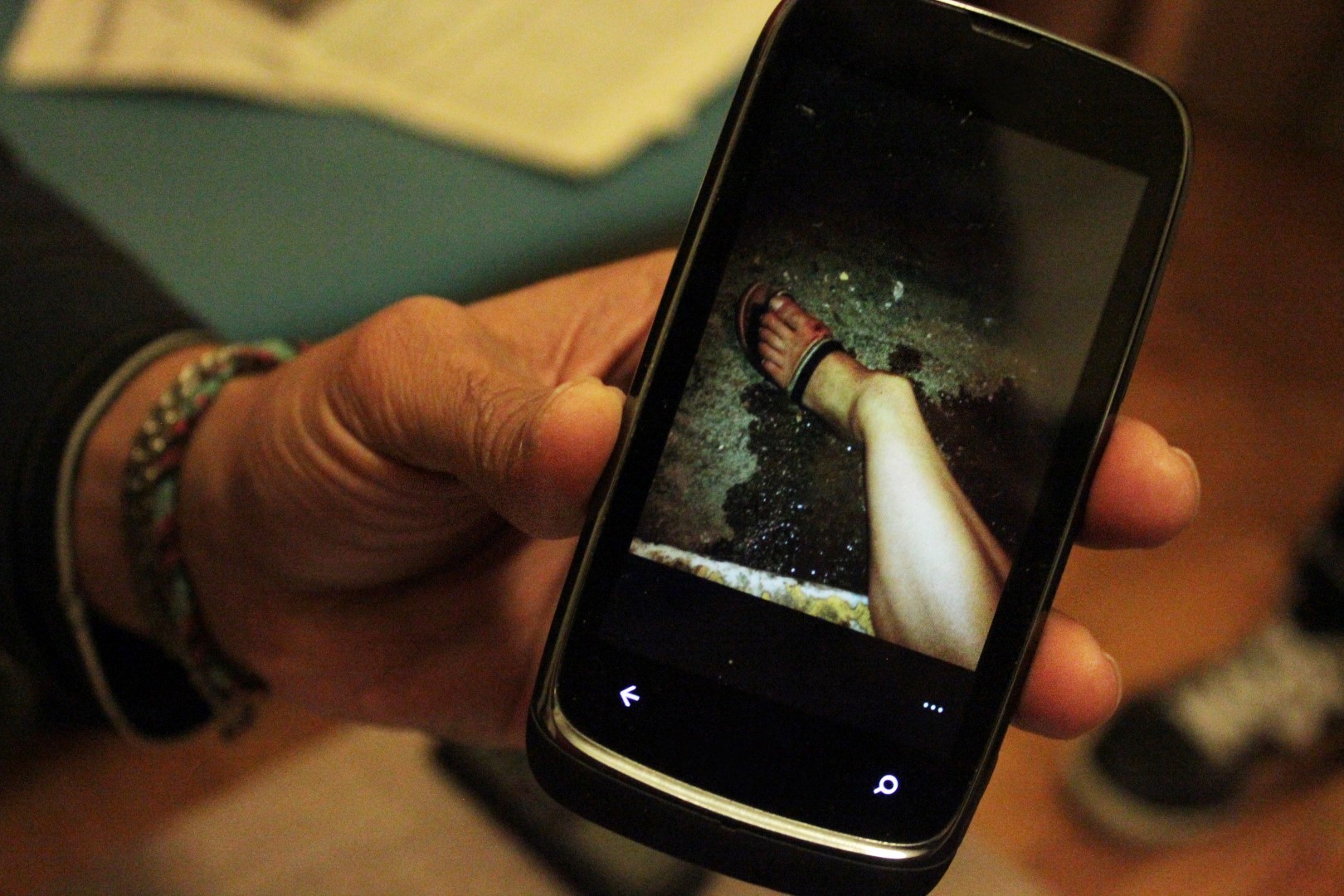 Kostas believes that the poor handling of the case is akin to condining violence and homophobia.

“It’s like the government condones the attacks by not recognizing our relationships, by not acknowledgging we are real,” says Kostas.”This keeps happening, to us and to people we know. We don’t feel safe. Our first reaction was to try to get out of Greece, go somewhere else, somewhere safer… There’s no recognition of our relationship or our rights here. It’s like the government condones the attacks by not recognising our relationships, by not acknowledging we are real. That we have the right to exist, safely. The new government said they want to improve the situation, to end hate crimes and recognise same-sex couples, and, of course, that’s a good thing. But it should have happened a long time ago, before we had to mourn victims. And it hasn’t happened yet!

Zabi finds it bizarre also. “I came from Kashmir (unclear whether he refers to the portion in Pakistan or India) to Greece in 2009,” he says. “It was a dangerous journey – they hid us like animals in trucks, coffins… I got detained, and now, at last, I am waiting to hear about my asylum application.”