Greek researcher Dr. Christos Mantzoros was presented with the prestigious Obesity Society’s TOPS Award on November 1. The TOPS Research Achievement Award recognizes one individual every year for singular achievement or contribution to research in the field of obesity.

This award is the most prestigious award of The Obesity Society, an organization representing policy makers, basic and clinical research scientists, medical doctors (in surgery, medicine, and their sub-specialties) and allied health professionals (pharmacists, nutritionists, etc.) working in the area of obesity. The award is made possible through an annual grant from the Take Off Pounds Sensibly Foundation (TOPS) to The Obesity Society. The award was presented during a plenary session during Obesity Week 2017, a joint meeting of the Obesity Society and the American Society for metabolic and Bariatric Surgery in Washington, DC October 29 – November 2, 2017 , at which Dr. Mantzoros presented his Research Achievement Award Lecture to several thousand members of both Societies dedicated to the study, prevention and treatment of obesity. 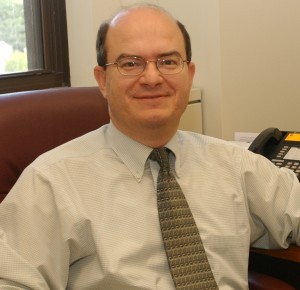 Dr. Christos Mantzoros is the Chief of the Nutrition Unit at Beth Israel Deaconess Medical Center and Chief of the Endocrine Section at the VA Boston Healthcare System, both affiliated with Harvard Medical School, where Mantzoros serves as Professor of Medicine. Dr. Mantzoros also received the Outstanding Clinical Investigator Award. This annual award honors an internationally recognized clinical investigator who has contributed significantly to understanding the pathogenesis and therapy of endocrine and metabolic diseases. He is a true innovator and leader in the field of metabolism, as evidenced by the novel findings he has published, the novel compounds he has developed, the successful biotech companies he co-founded and his excellent track record of funding over the past two decades. Mantzoros’ translational contributions propelled forward the elucidation of the physiology and therapeutic utility on leptin in humans, the development of insulin sensitizer CHRS-131, the role of adiponectin and the IGF system in malignancies, and the physiology of other key adipokines, myokines, and gastrointestinal tract hormones in humans. Mantzoros has received several prestigious awards, honorary doctoral degrees, and visiting and honorary professorships worldwide. 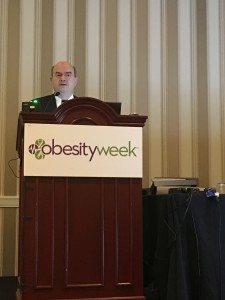