The announcement of the death of popular singer Pantelis Pantelidis left everyone shocked.

Pantelidis died in a car crash early on Thursday when he lost control of the car he was driving and crashed against the road barriers. Two women were also on the car and are still hospitalized, one in very serious condition.

His body was recognized by the owner of the nightclub where he was scheduled to start performing, while his brother also confirmed his identity, since Pantelidis did not have any identification documents on him.

He became famous when he started posting his songs on Youtube stealing the hearts of many fans who were watching him playing his guitar at home and singing his songs.

His talent soon became recognized and he started performing in Greece’s biggest nightclubs, while his songs became great hits.

Just one day after his tragic death, Pantelidis was set to start performing at a night club in Athens, along with popular singers Despoina Vandi and Kostas Martakis.

His death came as a shock to his colleagues, friends and fans all over Greece and abroad, who expressed their sadness and condolence to his family via social media. 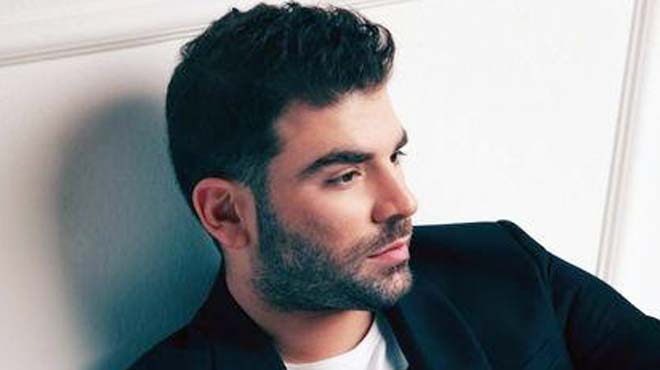 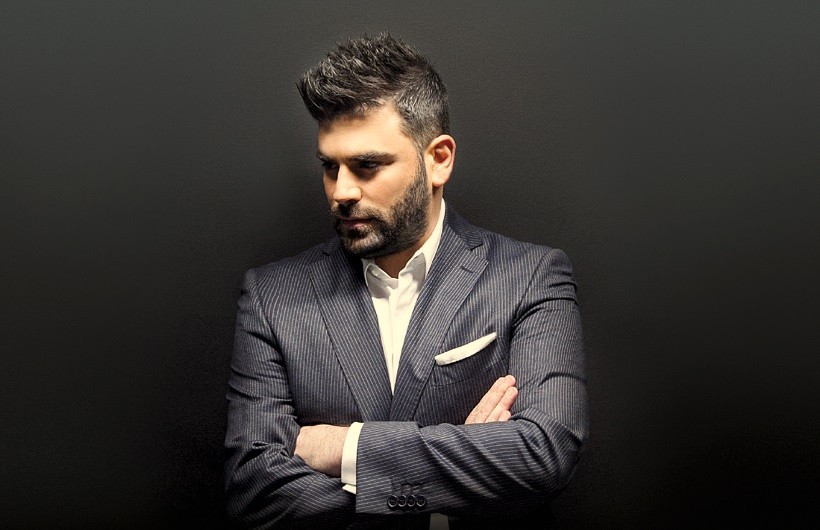 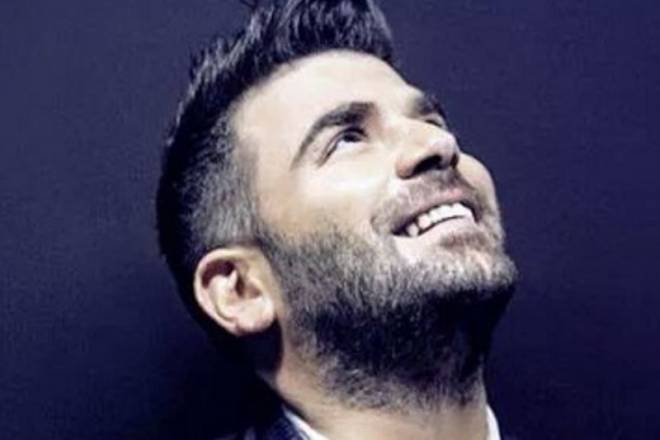 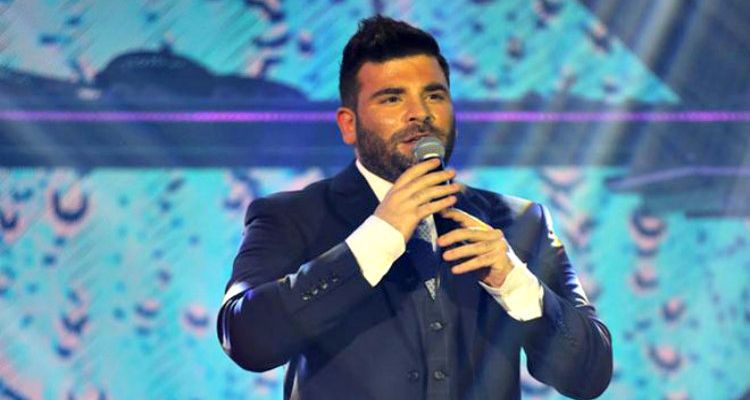