Here are some gift suggestions for Greece’s PM… feel free to add some more to the list!

Greek Prime Minister Alexis Tsipras was born on July 28, 1974, officially becoming the country’s youngest ever PM at the age of 40! Despite his power, he still lives in a middle-class house at Harmony Street, Kypseli, with his partner, high school sweetheart, Betty Batziana, and their two sons – one of which is named Ernesto after Argentine Marxist revolutionary Che Guevera.

In the true spirit of revolution, he refused a government car and is known for enjoying a simple lifestyle. So here are some gift ideas for the man who appears to have it all…

Lately, Tsipras has been acting more like a puppet and less like a revolutionary. Now that game theory has failed for Greece, maybe its time for Tsipras to become the puppet master. What better way to practise than with a set of EU puppets? Give him the full range of EU figures, but avoid Pinocchio. 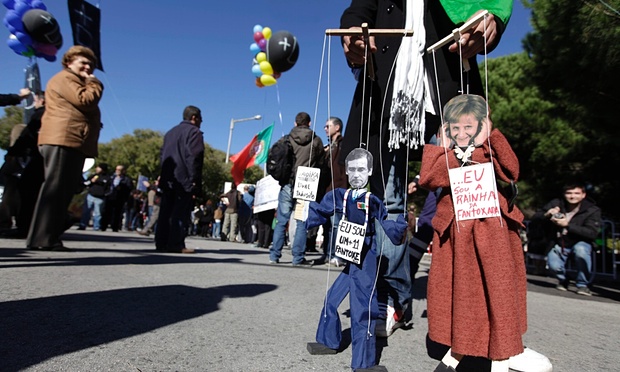 The sudden turn in the beliefs and actions of Tsipras following the Euro Summit on July 13 caused a number of conspiracy theories to arise. What did German Chancellor Angela Merkel do to Tsipras when he was alone in a room with her? Was the Greek PM put under mind control? Up until a few days earlier he had been a fiery and defiant Greek anti-austerity leader when speaking to MEPs, so what made him make a U-turn after just one sleepless night?  So, just to be on the safe side, what better gift than an exorcism? 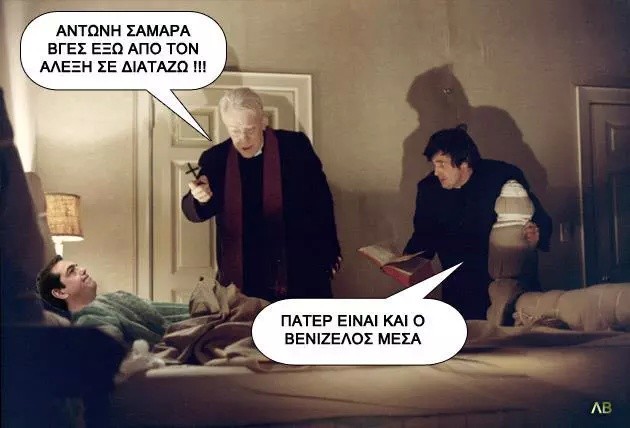 Cipralex is used to treat depression, OCD and anxiety disorder (GAD)… With Tsipras in power, the whole of Greece has been taking it, but we believe that the Greek PM could use some himself. It works by increasing levels of a neurotransmitter called serotonin in the brain. increasing these levels can lead to an improved mood! 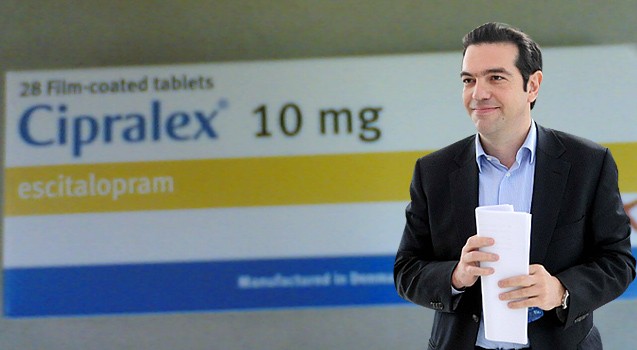 Despite being a dashing figure, Tsipras refuses to wear a tie. That did not stop Italian PM Matteo Renzi from buying him one and European Commission President Jean-Claude Juncker from offering his own tie… so of course, he already has many ties lying to waste in his wardrobe. We suggest a t-shirt with a tie print on it, that way he can “wear” a tie without having to wear a tie – something like his neoliberal policies that belong to radical leftists but don’t really lean to the left! 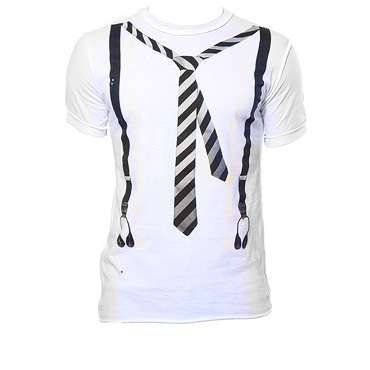 Despite being the top man in the country, he currently faces a rebellion within the ranks of the radical left as there are people in SYRIZA that accuse him of betrayal to all that the party holds dear. Surely, imposing neoliberal policies on a country when his party promised to fling out austerity is hubris for die-hard lefties. We suggest Tsipras read John Boyne’s Mutiny on the Bounty that is based on historical events that led to a rebellion on the HMS Bounty when a group of crewmen seized control of the ship from their captain, Lieutenant William Bligh. It’ll help him be prepared and also see the point of Acting Lieutenant Christian Fletcher. If a book is too taxing, maybe he can see the movie – the version with Marlon Brando is the best! 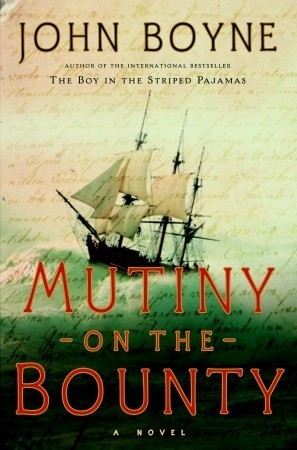