All over Greece, high school students take to the streets protesting against Prespes agreement with FYROM. 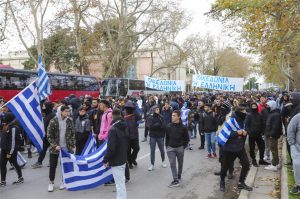 During the last days, schools have been taken over by the students as they denounce the way the Greek government handled the deal with the neighboring country. 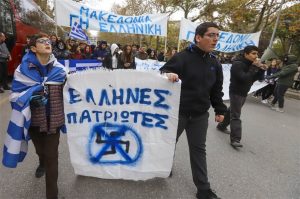 Thursday is scheduled to be the main day of demonstrations around the country. 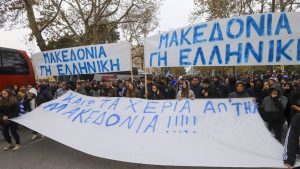 Until now more than 100 schools in Thessaloniki have been taken over by the students and many more all over the country, especially in the cities of northern Greece. 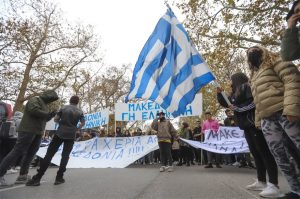 The students marched in Thessaloniki declaring their disagreement with the Prespes deal. 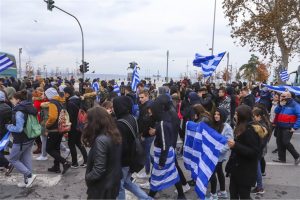 At the same time, a march has been scheduled in Athens against those protests.