Three years before Germany invaded Poland in 1939, Adolf Hitler ordered the construction of the world’s largest tourist resort, located on a beachfront property on the island of Rügen.
The Nazis called it Prora.
Capable of holding more than 20,000 residents at a single time, Prora was meant to comfort the weary German worker who toiled away in a factory without respite.
According to historian and tour guide Roger Moorhouse, it was also meant to serve as the carrot to the stick of the Gestapo — a pacifying gesture to get the German people on Hitler’s side.
But then World War II began, and Prora’s construction stalled — until now. Eight housing blocks, a theatre and cinema remained as empty shells, while planned swimming pools and a festival hall were never built.
Now, four of the eight original six-storey blocks are to be developed. A fifth was turned into a youth hostel in 2011 and the remaining three are in ruins.
Ninety-five per cent of apartments in the Prora Solitaire complex have been sold, with prices ranging between €350,000 for a 100-square-metre ground-floor flat and €650,000 for a sea-view penthouse. 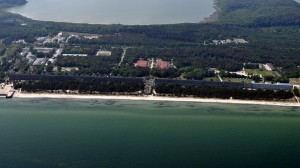 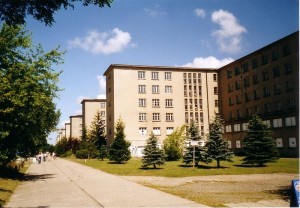 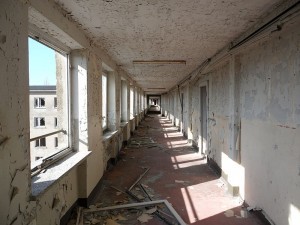 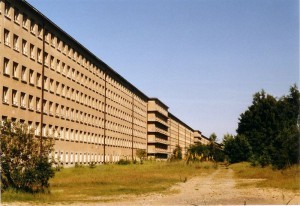 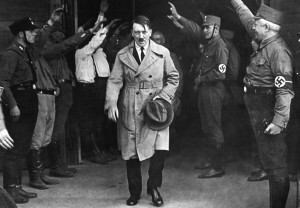