The fire in London is the mandarin oriental hotel in Knightsbridge pic.twitter.com/tMrVTOUF3j

Some mad fire happening in London at the moment. Hope everyone is ok #London pic.twitter.com/a1Hjh6tAY9

UPDATE: It has been confirmed that the building on fire is famous Mandarin Oriental hotel.

The hotel was closed for two years as it was being renovated and it opened again recently. 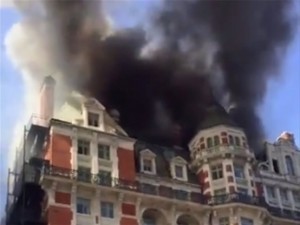 Fire crews are responding to an enormous blaze at a building in west London.

Smoke was seen across the capital’s skyline with people as far away as Hackney reporting a huge plume of smoke.

A London Fire Brigade spokesman said: “We were called to a fire in William Street at 3.55pm. We have got 10 fire engines and 72 firefighters and officers at the scene”.

The brigade could not confirm whether the blaze was in a commercial or residential building. 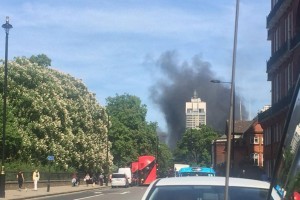 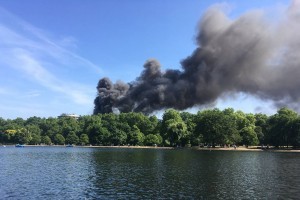 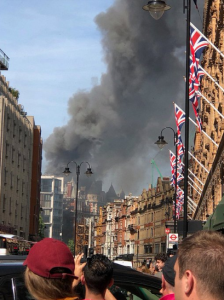 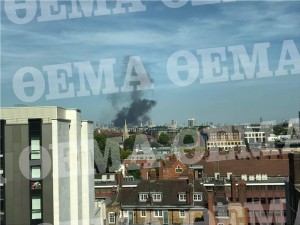