The Eastern Front was a gigantic battlefield

The war on the Eastern Front, known to Russians as the “Great Patriotic War”, was the scene of the largest military confrontation in history.

Over the course of four years, more than 400 Red Army and German divisions clashed in a series of operations along a front that extended more than 1,000 miles.

Some 27 million Soviet soldiers and civilians and nearly 4 million German troops lost their lives along the Eastern Front during those years of brutality.

The warfare there was total and ferocious, encompassing the largest armored clash in history (Battle of Kursk) and the most costly siege on a modern city (nearly 900 days in Leningrad), as well as scorched earth policies, utter devastation of thousands of villages, mass deportations, mass executions, and countless atrocities attributed to both sides.

The war was fought between Nazi Germany, its allies and Finland, against the Soviet Union.The conflict began on 22 June 1941 with the Operation Barbarossa offensive, whenAxis forces crossed the borders described in the German–Soviet Nonaggression Pact, thereby invading the Soviet Union.

The war ended on 9 May 1945, when Germany’s armed forces surrendered unconditionally following the Battle of Berlin (also known as the Berlin Offensive), a strategic operation executed by the Red Army.

The states that provided forces and other resources for the German war effort included the Axis Powers – primarily Romania, Hungary, Italy, pro-Nazi Slovakia, and Croatia.

The anti-Soviet Finland, which had fought the Winter War against the Soviet Union, also joined the offensive. The Wehrmacht forces were also assisted by anti-Communist partisans in places like Western Ukraine, the Baltic states, and later by Crimean Tatars. Among the most prominent volunteer army formations was the Spanish Blue Division, sent by Spanish dictator Francisco Franco to keep his ties to the Axis intact.

The Eastern Front was a gigantic battlefield and comes as no surprise as to the amount of relics lost and buried on this battlefield. The images below are just a ‘few’ from the Facebook page The Ghosts of the Eastern Front. There is always a debate to the digging of battlefields and that will continue forever. If you are a collector then you can buy relics from their website www.kurlandmilitaria.com 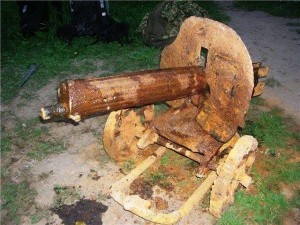 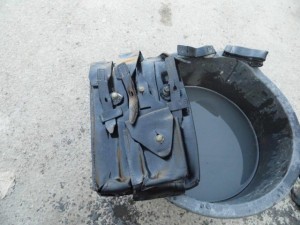 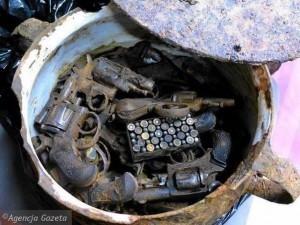 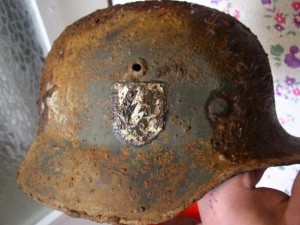 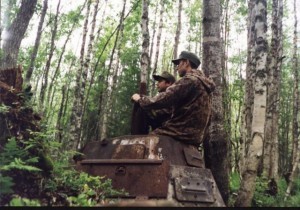 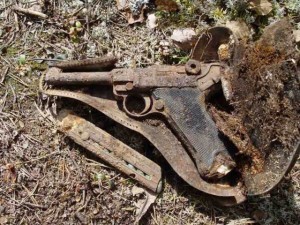 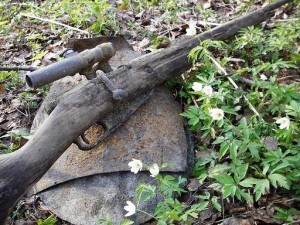 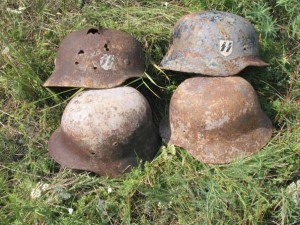 The Soviet Union offered support to the partisans in many Wehrmacht-occupied countries in Central Europe, notably those in Slovakia, Poland and the Kingdom of Yugoslavia. In addition, the Polish Armed Forces in the East, particularly the First and Second Polish armies, were armed and trained, and would eventually fight alongside the Red Army.

The Free French forces also contributed to the Red Army by the formation of the GC3 (Groupe de Chasse 3 or 3rd Fighter Group) unit to fulfill the commitment of Charles de Gaulle, leader of the Free French, who thought that it was important for French servicemen to serve on all fronts.

British and Commonwealth forces contributed directly to the fighting on the Eastern Front through their service in the Arctic convoys and training Red Air Force pilots, as well as in the provision of early material and intelligence support. The later massive material support of the Lend-Lease agreement by the United States and Canada played a significant part particularly in the logistics of the war. Among other goods, Lend-Lease supplied 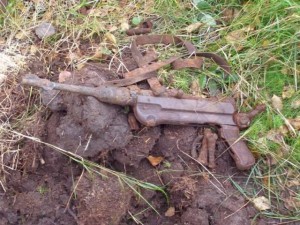 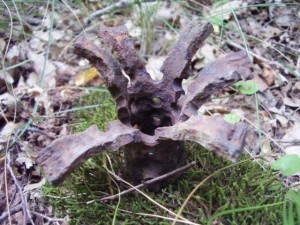 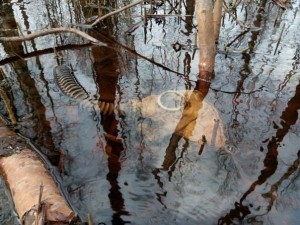 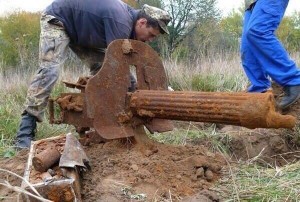 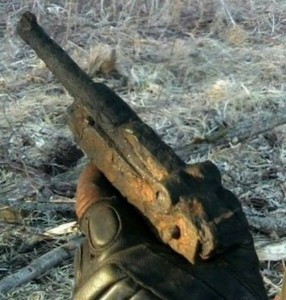 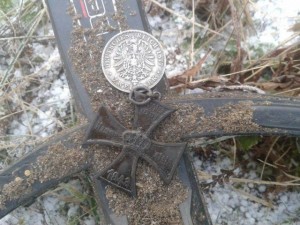 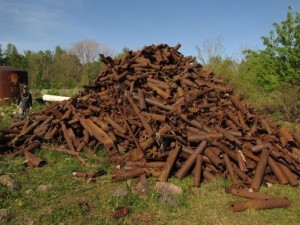 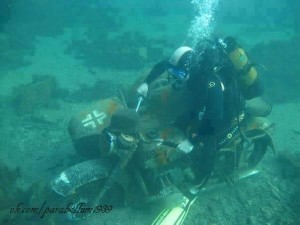 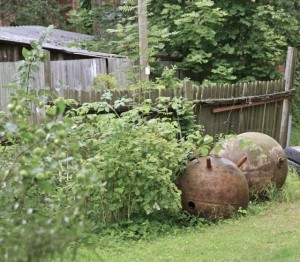 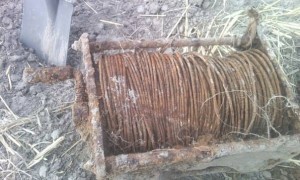 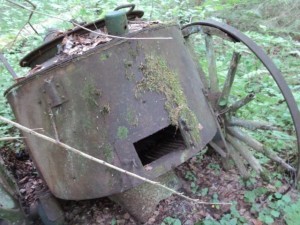 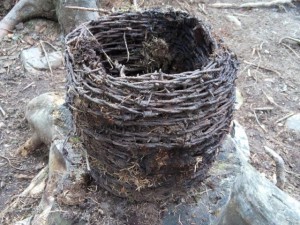