Marine archaeologists have recovered a bronze arm from an ancient shipwreck off the Greek island of Antikythera, where the remains of at least seven more priceless statues from the classical world are believed to lie buried.
Divers found the right arm, encrusted and stained green, under half a metre of sediment on the boulder-strewn slope where the ship and its cargo now rest. The huge vessel, perhaps 50m from bow to stern, was sailing from Asia Minor to Rome in 1BC when it foundered near the tiny island between Crete and the Peloponnese.
The project team, from the Greek Ephorate of Underwater Antiquities and Lund University in Sweden, discovered the buried arm with a bespoke underwater metal detector which has revealed the presence of other large metal objects nearby under the seabed. “There should be at least seven statues,” Alexandros Sotiriou, a Greek technical diver on the team told the Guardian. The operation is overseen by Ageliki Simosi, director of the Greek Ephorate of Underwater Antiquities, which is responsible for all underwater archaeology in Greece.
“What we’re finding is these sculptures are in among and under the boulders,” said Brendan Foley, co-director of the excavations team at Lund University. “We think it means a minimum of seven, and potentially nine, bronze sculptures still waiting for us down there.” The boulders that overlie the metal objects weigh several tonnes and may have tumbled onto the wreck during a massive earthquake that shook Antikythera and surrounding islands in the 4th century AD.
The bronze arm, probably from a statue of a male, is the highlight of the team’s 2017 excavation season. Among other objects the divers recovered are a patterned slab of red marble the size of a tea tray, a silver tankard, sections of joined wood from the ship’s frame, and a human bone. Last year, the team found the skull, teeth, ribs and other bones of an individual who perished on the wreck. They have since extracted DNA from the skull and from it learned the individual’s sex and where they came from. Until those results are published, the person is known as Pamphilos after divers found the name, meaning “friend of all”, carved on a buried cup that had been decorated with an erotic scene. The Antikythera wreck first came to light in 1900 when Greek sponge divers happened on the scene in 50 metres of water. Archaeologists have since pulled up spectacular bronze and marble statues, ornate glass and pottery, stunning pieces of jewellery, and a remarkable geared device – the Antikythera mechanism – which modelled the motion of the heavens. During the 2017 excavations, divers recovered a bronze disc that may be a missing part of the ancient device.
But it is the statues that made the wreck famous. In the 1900s, archaeologists working at the site surfaced pieces of a beautiful Hellenistic bronze, named the Antikythera Youth. The statue now stands in the National Archaeological Museum in Athens alongside an impressive bronze head named the Antikythera philosopher, also hauled from the wreck. Both date to the 4th century BC, raising the question of how they came to be aboard the ill-fated ship 300 years later.
Jens Daehner, associate curator of antiquities at the J Paul Getty Museum in Los Angeles, said the Antikythera wreck had already yielded significant bronze statues. “The chance to recover another group of lifesize statues associated with the wreck is extraordinary, because bronzes are usually encountered randomly under the sea, picked up by fishing nets or chanced upon by divers,” he said. “Those finds are not excavated like at Antikythera, where archaeologists can and do document the entire context, which provides all the sorts of very valuable data as to when the sculptures were transported and why they were on the ship: for trade, as booty, or as scrap metal to be recycled.” 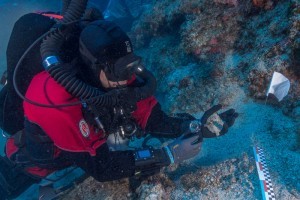 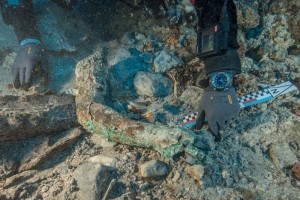 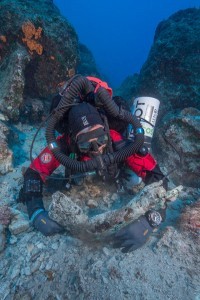 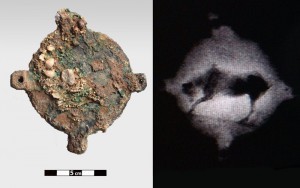 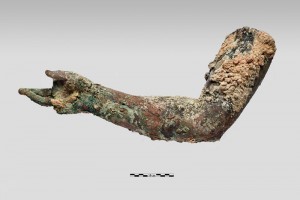 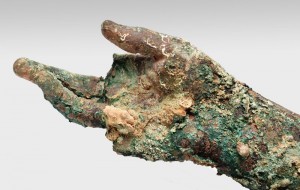 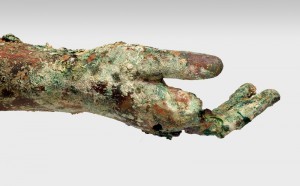 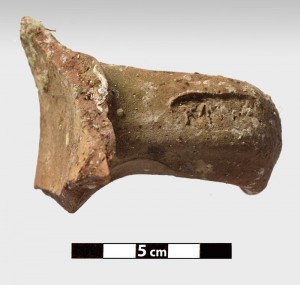 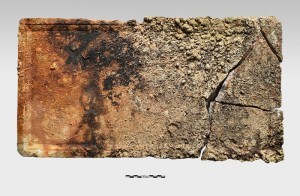