McKeon, whose 2017 memoir Jackie’s Girl recounts her time working for the former first lady, remembers the little details about the day of Jackie’s second wedding

It was a marriage that made headlines worldwide: the wedding of Jackie Kennedy and Greek shipping millionaire Aristotle Onassis. But behind the scenes, JFK’s widow was “a little bit nervous,” her longtime assistant and nanny Kathy McKeon reveals to PEOPLE on what would have been the couple’s 50th wedding anniversary.

Exactly half a century ago Saturday, on Oct. 20, 1968, Jackie wed Aristotle Onassis, becoming “Jackie O” — and one of the richest and most glamorous women in the world — overnight. 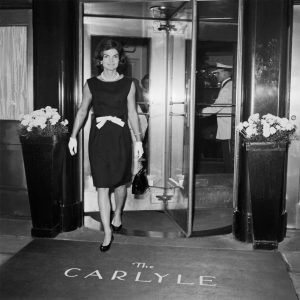 McKeon, whose 2017 memoir Jackie’s Girl recounts her time working for the former first lady and caring for her children, Caroline and John, remembers the little details about the day of Jackie’s second wedding. 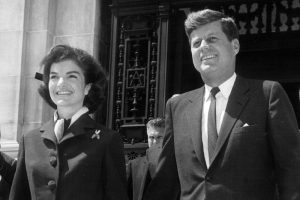 Jackie told McKeon about the surprise wedding just 72 hours ahead of time. After she helped Caroline and John pack for the trip, McKeon told her boss she didn’t have anything to wear on the trip and Jackie gave her a white coat, which McKeon later recognized as one Jackie had been photographed wearing. Sadly, it didn’t fit well. “I was a little too chubby,” says McKeon, who later donated it.