Some people even threw pig heads in front of the gate

The refugees and immigrants are gradually being persuaded to leave Idomeni refugee camp and be transferred to refugee centers created in mainland Greece. But, it seems they are not always welcomed by the local residents.

On Saturday night, the first six coaches carrying refugees and immigrants who agreed to leave Idomeni arrived at Veria, where a refugee camp has been created at the military camp close to Agia Varvara village.

The local residents, though, were gathered to protest against refugees’ transfer in the area. According to verianet.gr, people who do not want the refugees to stay there, were gathered and jeered them. The protest lasted about 15 minutes and then they allowed the coaches to enter the refugee center, while some people even threw pig heads in front of the gate.

Also, the crowd verbally attacked SYRIZA MP Giorgos Oursouzidis, who visited to camp shortly before the arrival of the bus so as to welcome the refugees. 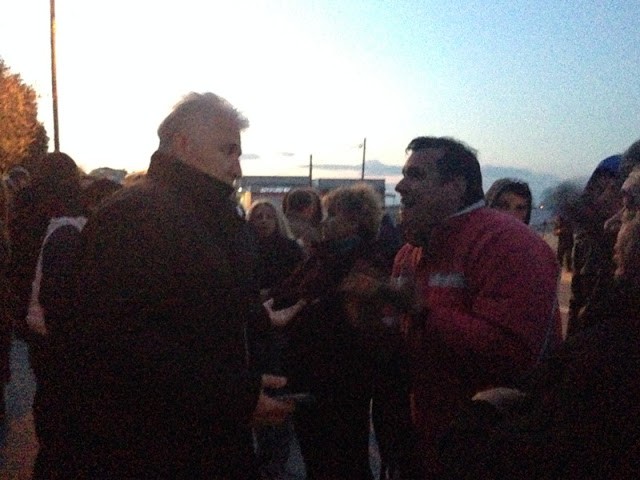 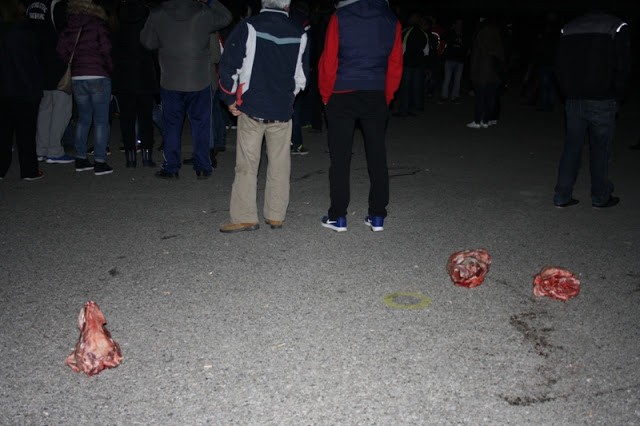