A North Carolina man whose heart stopped for about 40 minutes has paid tribute to the emergency workers who brought him back from the dead.
John Ogburn, 36, suffered a cardiac arrest while working on his laptop near his Charlotte home on 26 June.
Two police officers who happened to be nearby began CPR on the father-of-three within a minute of the 911 call.
They took turns resuscitating Mr Ogburn for around 42 minutes until his pulse returned.
Charlotte-Mecklenburg police officers Lawrence Guiler and Nikolina Bajic’s lifesaving efforts are all the more praiseworthy given that emergency workers are not required to perform CPR after 20 minutes without any vital signs.
After Mr Ogburn was brought to hospital, doctors placed him in a medically induced coma to help him recover for the rest of the week.
He has been advised not to drive for six months and is easing back into work.
But for the most part, he says he feels completely fine, apart from a sore chest.
“My energy level hasn’t been what it was before, but that might be because my routine changed a bit,” he told the BBC.
“The combination of [the chest compressions and an internal defibrillator] is a little sore, but if that’s all I got to complain about, then I’m doing really well.”
Mr Ogburn said he is still figuring out how to make the most of his second chance at life.
Above all he feels indebted to the first responders who went above and beyond the call of duty to make each new day possible for him. 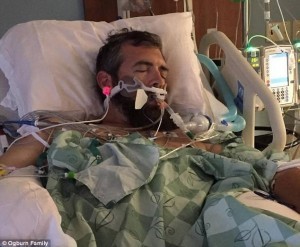 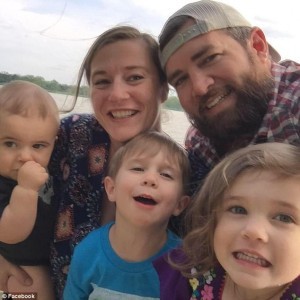 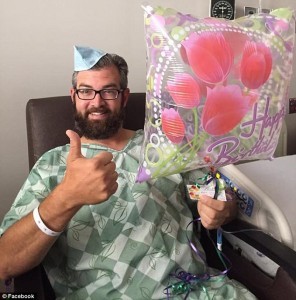 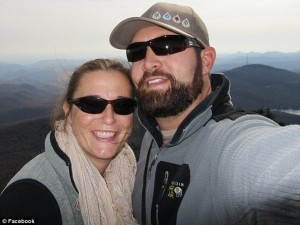