Police are after a man who drove a rental van into a group of pedestrians and then stabbed a police officer in the neck. Some reports says he has already been arrested.
The incident happened at 8.15pm on Saturday evening in the city of Edmonton, Canada.
A police officer was standing at a traffic barricade when a man driving a white car crashed through the barricade and into the police officer sending him 15ft into the air.
The man then got out of the van and attacked the police officer, stabbing him several times. The officer was transported to a hospital.
Later that night a U-haul truck was pulled over and police suspected that the driver was the same as the earlier attacker.
Before they could arrest him he fled the scene in the truck and tried to hit pedestrians along the way. Four people have been injured and brought to hospital.
Police are treating the incident as an act of terrorism and confirmed that they retrieved an ISIS flag from the arrested man. 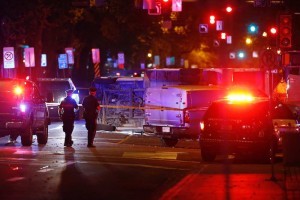 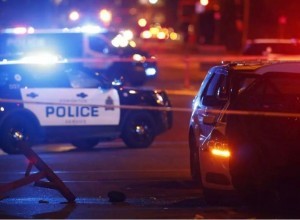 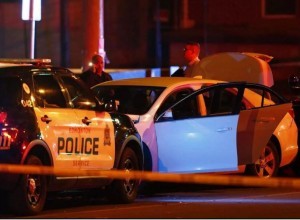 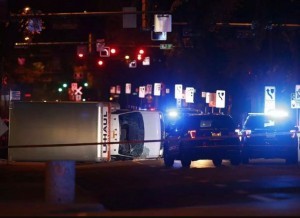 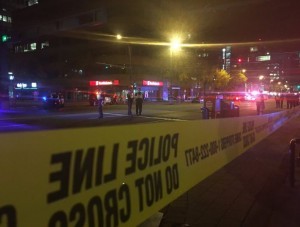 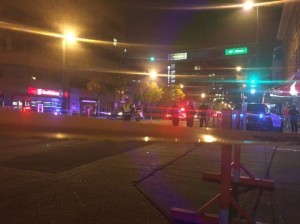 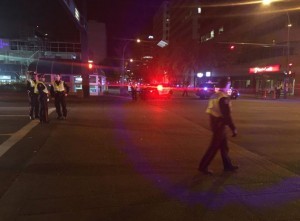