When you think of a New York cop you probably imagine a 47-year-old dude with a mustache and a bunch of doughnuts. However, scintillating Samantha Sepulveda is definitely not your typical New York police officer. This stunning enforcer of the law joined the force in 2010, and three years later she was a model in a runway fashion show. And just like that a new career was launched. She may very be the hottest cop on the planet.
The dazzling model originally from the Dominican Republic says that when on the beat she works makeup-free with her hair pulled back in a bun and a uniform covering her curves. “I try to look as masculine as possible,” she told the New York Post.
But she’s not just a pretty face, she earned a lacrosse scholarship from the University of Massachusetts and graduated with a BA in management She went on to earn an MBA in finance from Hofstra University.
But instead of becoming a stockbroker, she became a cop.
“It sounds corny, but which career could I help people more in — money-driven Wall Street or civil service where you’re protecting people?”
Now the spectacular Samantha has over 287,000 followers on Instagram and for good reason.
Enjoy these photos of the scorching Samantha and wonder why all of New York is not committing crimes to get the chance to be arrested and put in cuffs by her. 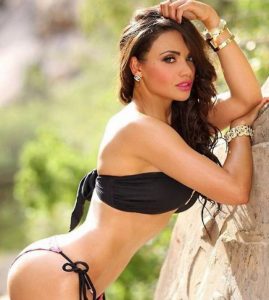 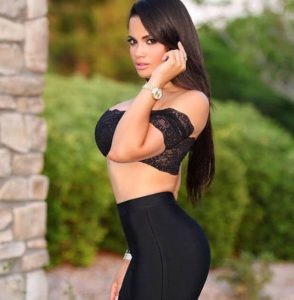 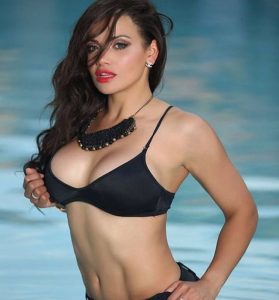 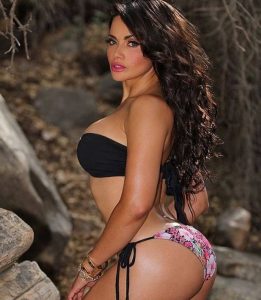 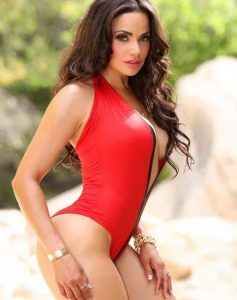 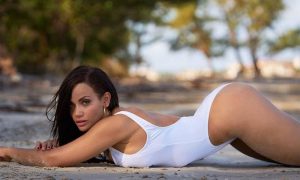