A state-of-the-art $130 million presidential Boeing Co. 787 Dreamliner is becoming a headache for the government of Andres Manuel Lopez Obrador. 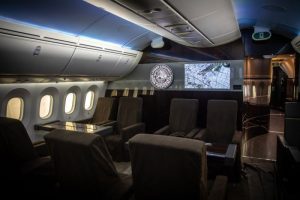 Mexico is flying back the luxurious aircraft from California after failing to sell it for over a year, Lopez Obrador said Tuesday in his daily press conference, adding that they are rethinking options to get rid of the plane that he has deemed as too ostentatious. 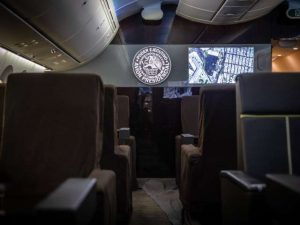 AMLO, as the Mexican president is known, put the Dreamliner on the block right after his inauguration in December 2018, choosing to fly commercial airlines instead to make a point about his frugal government style. The plane was flown to a Boeing hangar in Victorville, where the government has been paying maintenance and rent fees while trying to sell it. 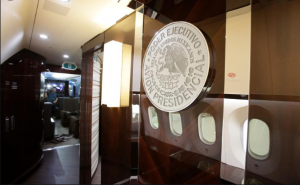 A dozen potential bidders surfaced last year but no deal was closed, Jorge Mendoza, chief executive officer of state bank Banobras, which is overseeing the sale process, said at the same conference. The plane has a market value of $130 million, Mendoza said, down from the $219 million that Mexico agreed to pay when it ordered it in 2012.