10 years after the grand finale of Sex and the City, Mr. Big himself, actor Chris Noth, in an interview with the Australian news outlet news.com.au, opened up about Carrie and Big’s tumultuous romance using harsh words about his old onscreen flame.

The talented actor that now stars on The Good Wife talked about his former character who was often accused of being insensitive and egocentric: “Even with The Good Wife people accuse me of always playing powerful men. But they’re flawed. Big was powerful because he had a lot of money and he seemed to have the upper hand in the relationship, but emotionally he was a wreck. Actually, no: he was what he was. One of the things I tell people is that he never tried to pretend he was anything other than what he was. It was [Carrie] who tried to pretend he was something he wasn’t.”

Noth also referred jokingly to Bradshaw’s never-ending string of men, although he acknowledged Sarah Jessica Parker’s character was a strong-willed woman.
“The relationship just didn’t work, and Mr. Big went on to get married while she went on to—how many boyfriends did she have? She was such a whore! There’s a misconception that Carrie was a victim of him, and that’s not the case—she was a strong, smart woman.” 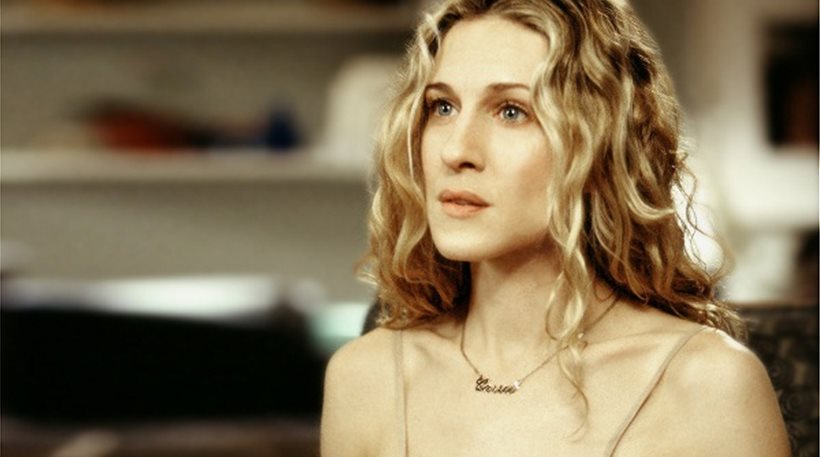