The bizarre footage was varified as being taken on November 20

UFOs have been spotted near the International Space Station (ISS) during a NASA live stream, with one cosmonaut reportedly heard acknowledging the fleet, an alien life conspiracy theorist has claimed.

Self-proclaimed extraterrestrial life expert Scott Waring believes he has captured the moment a Russian ISS cosmonaut noticed a UFO trio appear on a NASA live stream. Waring took to his etdatabase.com blog to speculate about the conversation with the iconic orbiting space station.

Waring wrote: “This is 100 percent proof NASA knows about alien craft buzzing around the ISS.”

The bizarre footage has been verified as taking place on Wednesday, November 20.

“There is a conversation occurring which really starts bubbling after the alien craft appear. 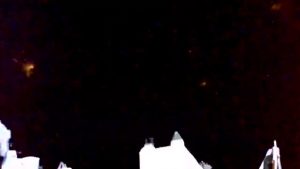 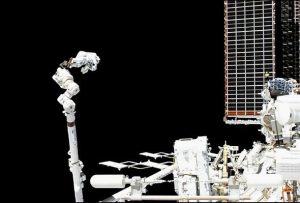 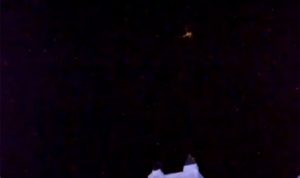 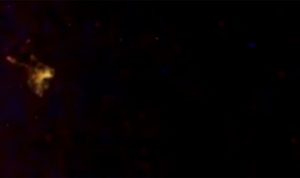 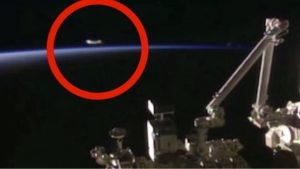