It will be humanity’s farthest-ever encounter with another world

Ultima orbits the sun one billion miles past Pluto, and NASA expects to swoop close to the far-off object soon after midnight, on January 1, 2019. 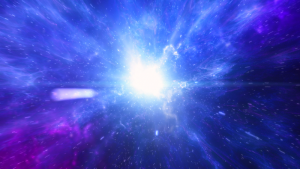 It will be humanity’s farthest-ever encounter with another world.

NASA suspects Ultima is a type of icy mass formed some 4.5 billion years ago, during the inception of our solar system.

But since then, hovering in the profoundly cold outer reaches of the solar system, Ultima is presumed to have been preserved largely in its pristine, primeval state — allowing scientists to see the distant past.

“In effect, Ultima should be a valuable window into the early stages of planet formation and what the solar system was like over 4.5 billion years ago,” said Stern.