Major Greek opposition party New Democracy (ND) maintains a substantial 10-point lead over SYRIZA, according to the latest poll conducted by Rass on behalf of TV station Action24. The conservative ND party was favoured by 29.4% of the respondents, in terms of which party they intended to vote, compared to 19.2% who said they would vote for SYRIZA. The recently Movement of Change party (a collation of centre-left parties) emerged as the third preference of those asked, as it garnered 10.2% share, followed by extreme right Golden Dawn with 7.2% and the communist party (KKE) with 6.3%. ANEL (Independent Greeks), the junior coalition party in the Greek government, failed to reach the 3% threshold necessary to enter parliament, as it only managed 2.5%. 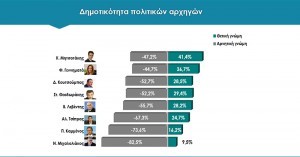 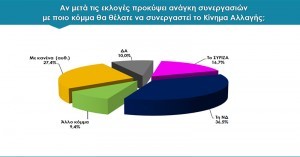 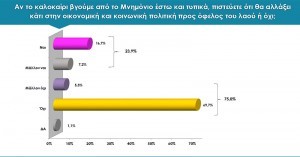 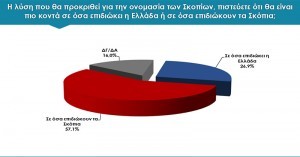 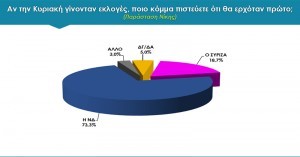 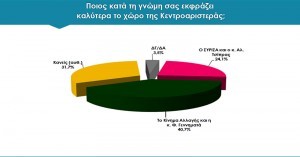 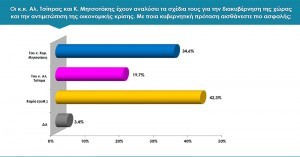