OFAE is angered that victims are asked to pay the Greek State 400 euros for the 1,000 euros they each received

Memories of the Norman Atlantic shipwreck are still fresh. The ferryboat fire broke out on the car deck at dawn on December 28, 2014. A huge and dangerous rescue mission began to save hundreds of passengers amid chaos and confusion as to how many of the passengers noted on the list were actually on board. At least nine people lost their lives, including three Greeks, whereas another 19 people – nine Greeks – are still missing.

The Greek trucking association OFAE offered the families of truck drivers who were victims of the tragedy 1,000 euros each in compensation but is now complaining that the Greek State is now calling for the victims’ families to pay 40% of the amounts they received as charity tax. 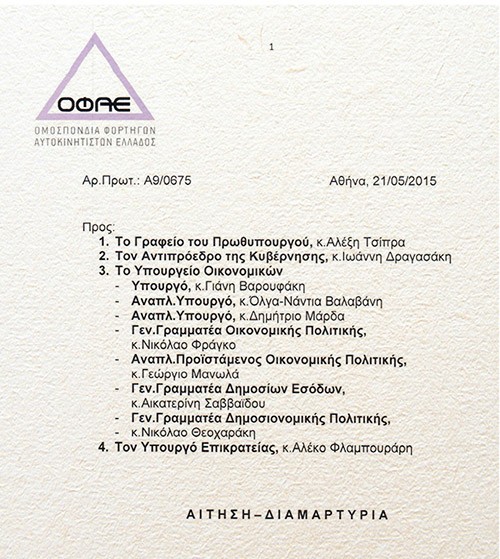 “This is the major form of social insensitivity of a state that has so far being inadequate even in offering these people relevant news concerning the state of the investigations,” says EFAE’s statement that points to a “veil of silence” concerning the shipwreck.

“My husband has been missing for five months now and I have three minors to take care of,” says Kalliopi Ananiadou, wife of Apostolos Nikolaras. “The State is nowhere to be seen. I even pay my children’s psychologist out of my own funds. The federation’s 1,000 euros was a breath, but they disappeared for basic needs. So why are they coming to tax us? I have nothing to give. Let them put me in jail with my three kids!”

The OFAE was surprised to be informed of this development by the victims’ families. 7,000 euros given to support the seven missing members of the organization are taxed with 2,800 euros. 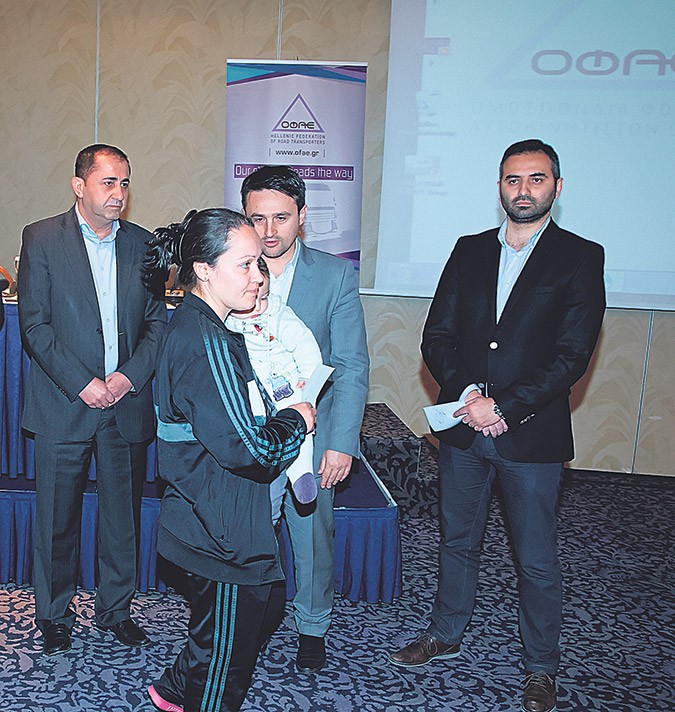