How much would you pay for a villa full of history?

The legacy of Onassis keeps feeding the news so many years after his death, as everything that is even indirectly connected to him is newsworthy. 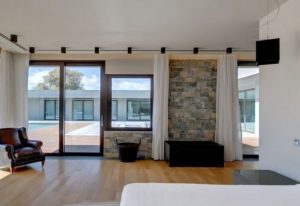 The luxury villa at Lagonisi, an area known as the Athens Riviera, which once belonged to the sister of the Greek tycoon Aristotle Onassis, Kalirroi Patronikola, is now on the real estate market.

The price tag on the luxurious property is a staggering 15 million Euros. 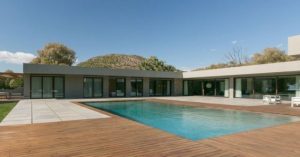 The former first lady of the United States, Jackie Kennedy and her husband Aristotle Onassis, stayed at the villa several times during their visits to Athens which, certainly adds to its value a great deal. 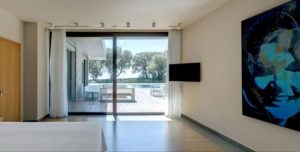 The villa was acquired by a Greek millionaire based in London after Kalirroi Patronikola’s death.