They are planning to perform a religious wedding in November at Aigio, Greece

It was love at the first sight between famous director Alexander Payne and young philologist Maria Kontos. They met last spring when the Greek-origin director visited Aigio, his birthplace, in Greece, they had a civil wedding and now the couple is preparing for a religious wedding, too. Where? But, in Aigio, of course, their birthplace and the place where they met each other. 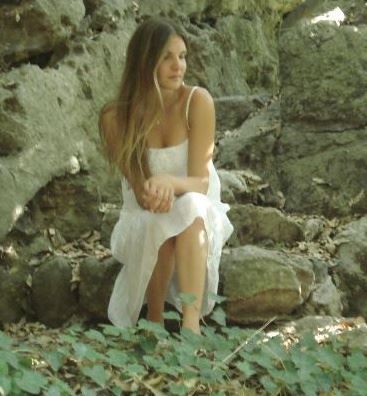 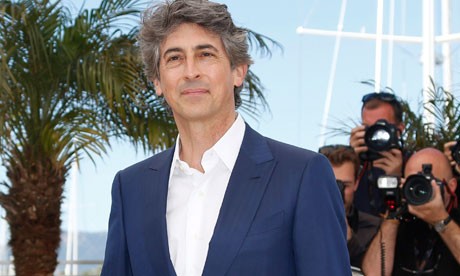 Alexander Payne, 54, met Maria Kontos, 27, during his visit to Aigio, Greece, while attending an event. He continued his trip to Athens, where the young philologist accompanied him giving him a tour to Acropolis Museum. It was then, when they realized that they were meant to be together. 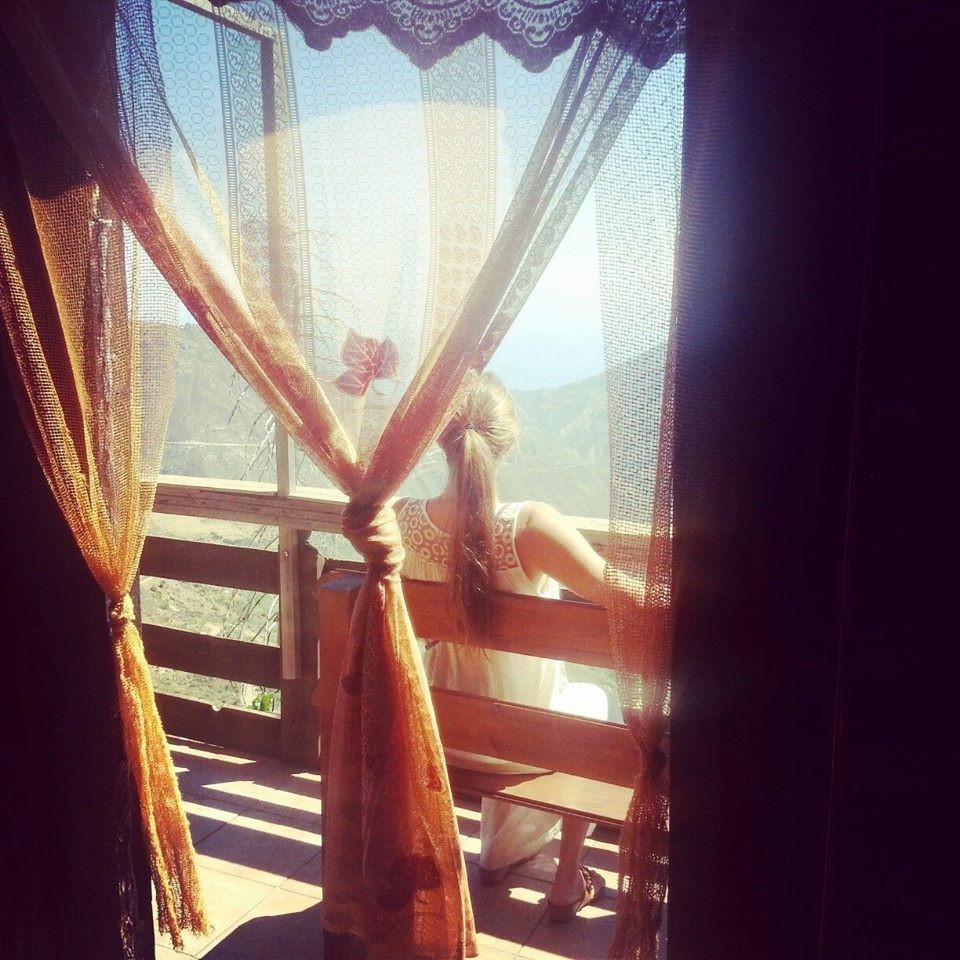 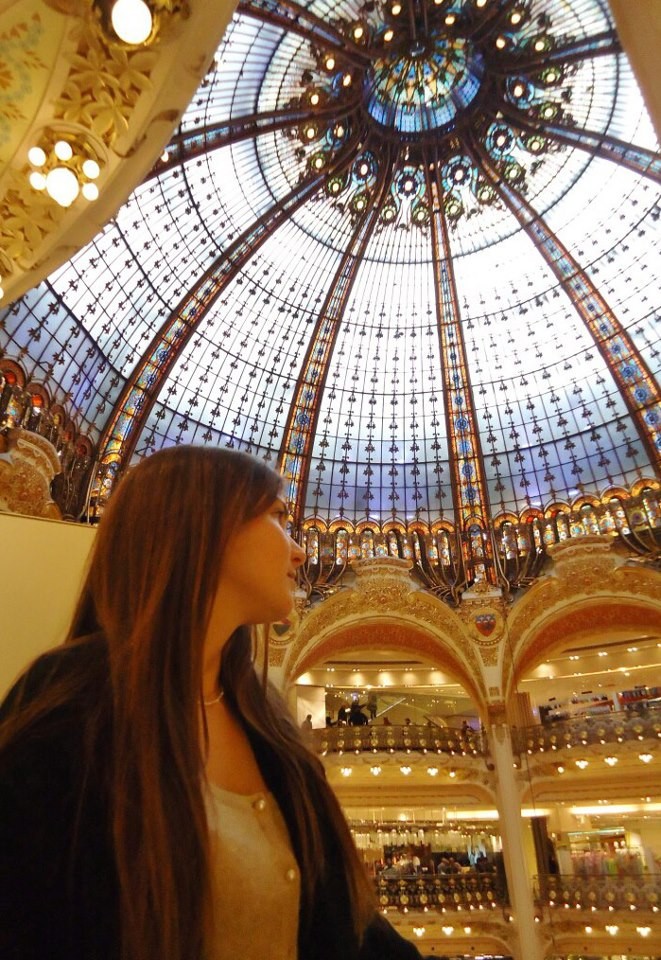 When Payne returned to US, they continued to talk and after a month young Maria decided to leave everything behind her and begin a new life next to her love, Alexander Payne.

The couple has already been married with Maria Kontos changing her profile status in social networks to married. According to the sources, the couple is planning to perform a religious wedding in November at Aigio, Greece. 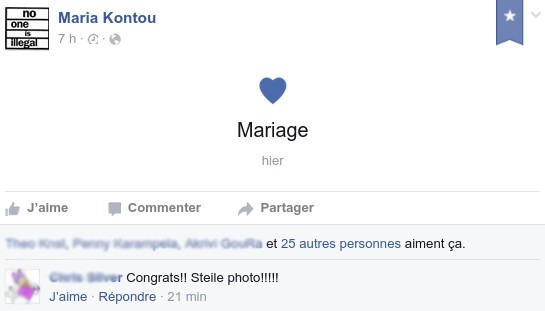 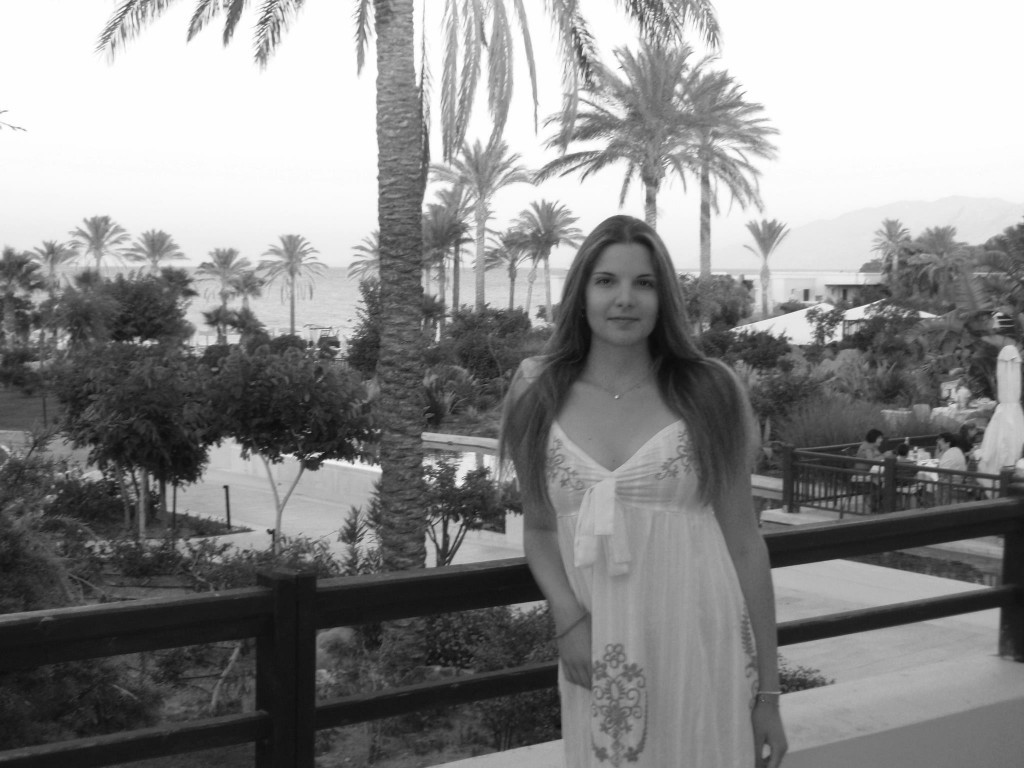 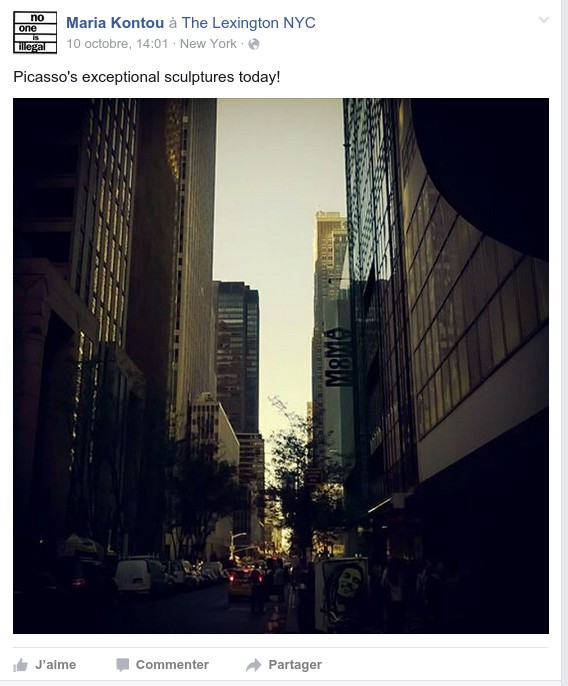 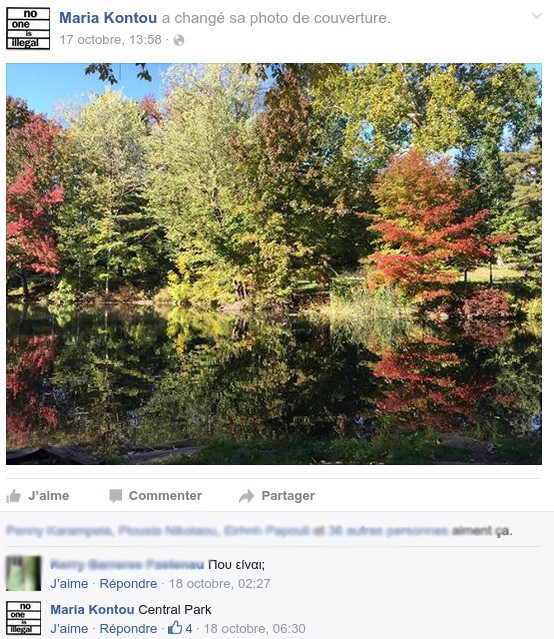