As it is mentioned, the most remarkable about this Bronze Age port city is how well designed it is. It dates back to 2,800 B.C., and sank at about 1,000 B.C.

UNESCO has declared it as an underwater cultural heritage site. 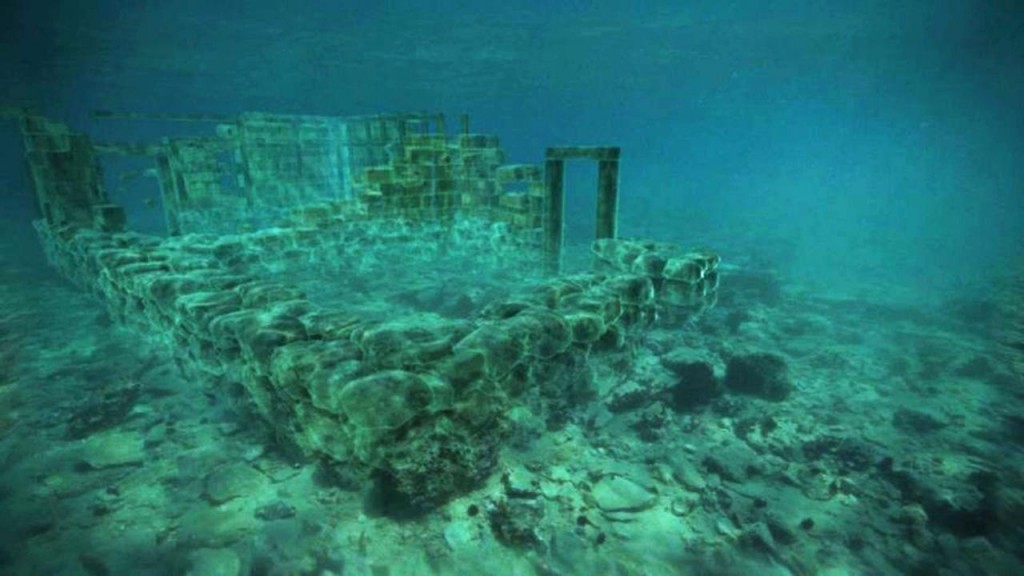 Unlike many other sunken structures, there’s no doubt as to whether Pavlopetri is manmade or not. There’s evidence of roads and detached two-storey houses alongside courtyards and gardens – as well as a complex water management system, the article adds.

Among the underwater cities referred to the BBC article are Japan’s Yonaguni Monument located near the southern tip of the Ryukyu archipelago and India’s Shore Temple. 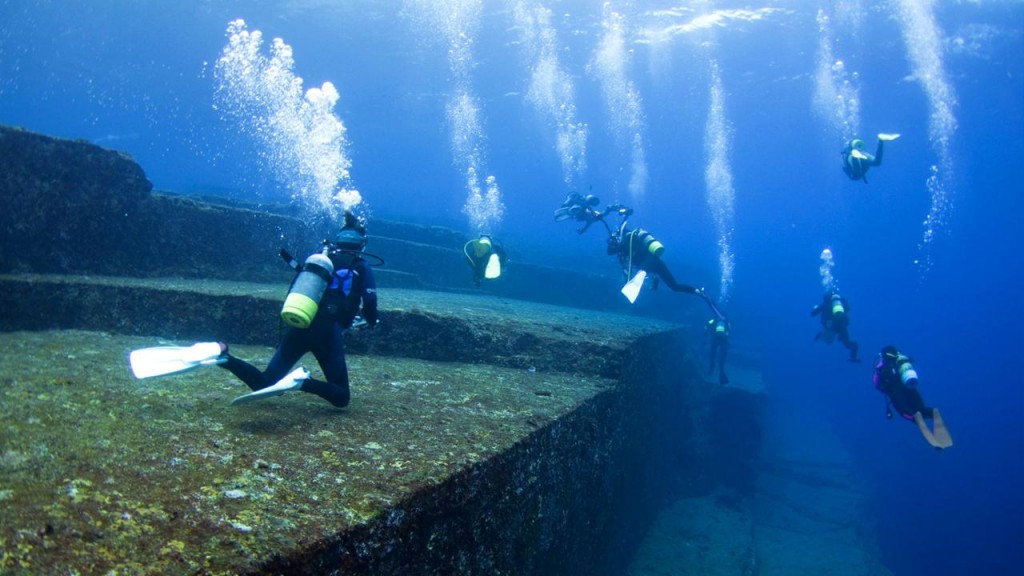 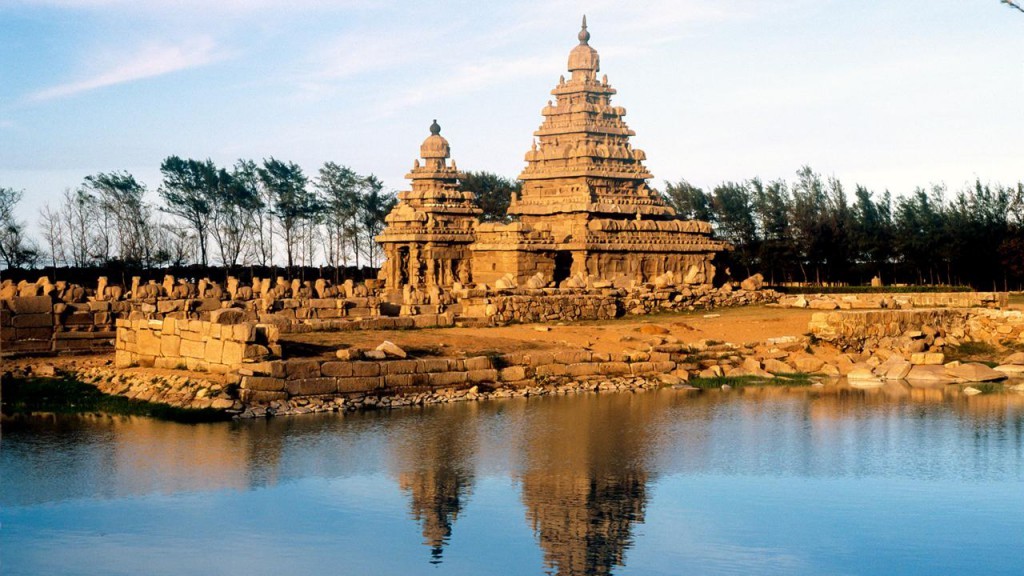