Dizzying capitulation! PM A. Tsipras invites his party to stand united and explains that he did not have a political mandate to get Greece out of the Eurozone

“We received the mandate to bring about a better deal following Eurogroup’s ultimatum, but we did not get a mandate to get Greece out of the Eurozone,” he said. “We are confronted with crucial decisions. What matters is for the central group of SYRIZA to stand united and together ahead of crucial decisions.”

“I will not be the new (2011-2012 provisional PM Lucas) Papademos. Where we are, we arrived together or we’ll leave together. Either we’ll carry on all together or we will all fall together,” he said. 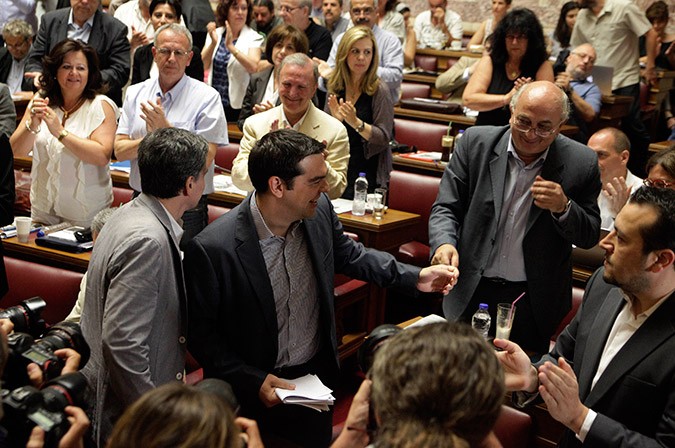 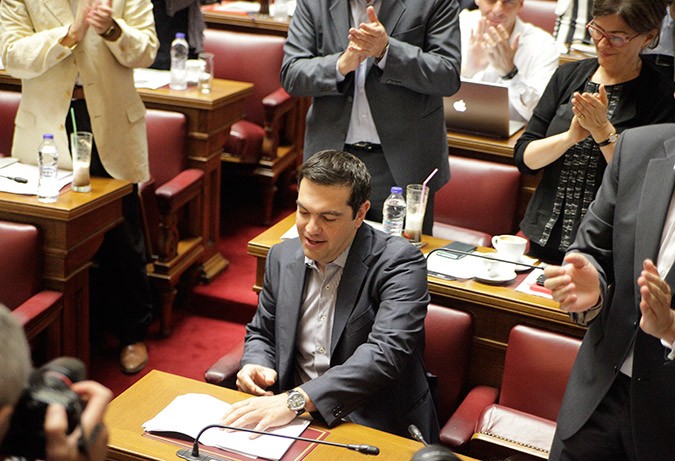 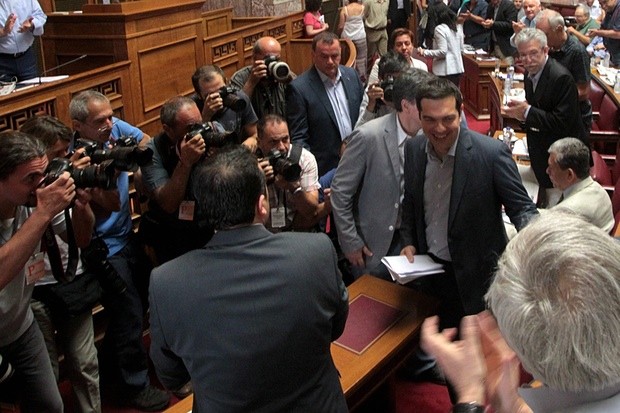 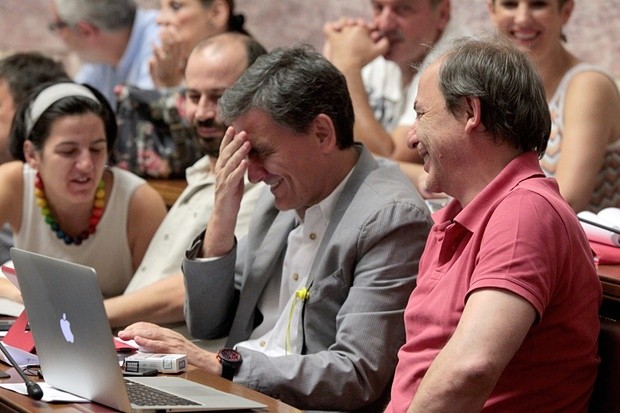 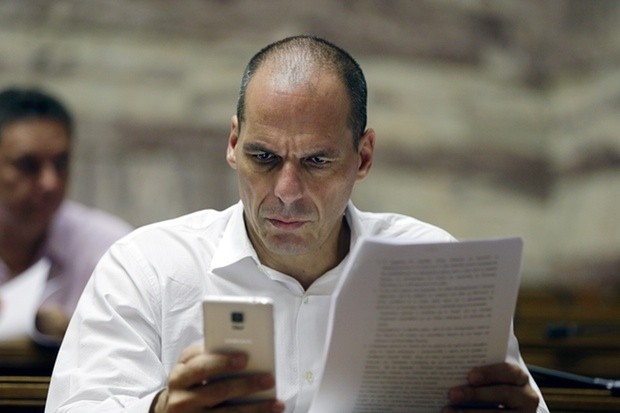 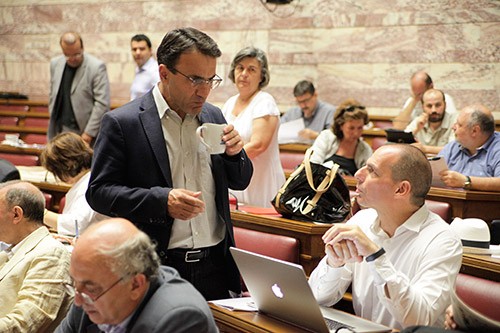 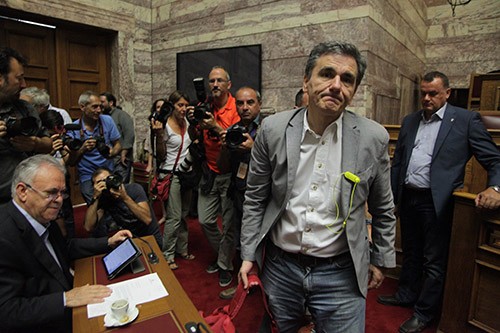 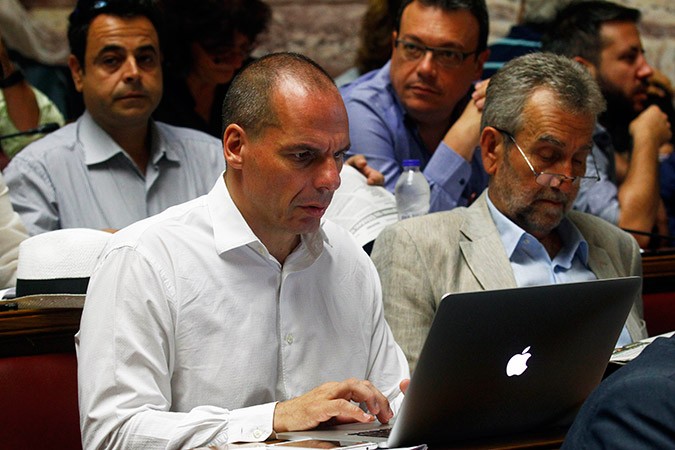 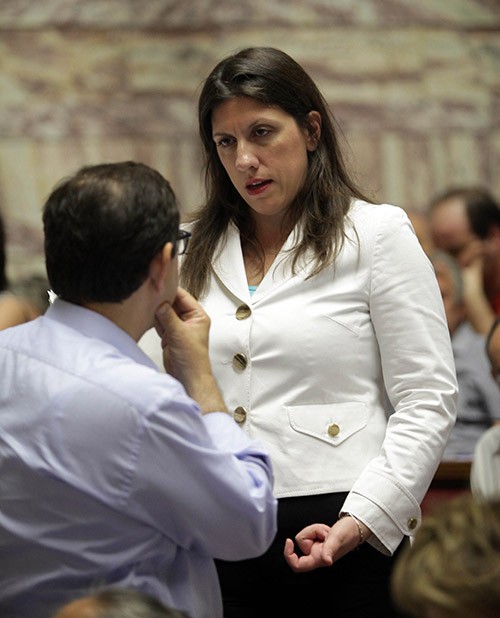