The Prime Minister Kyriakos Mitsotakis stated the strong deterrent capability of the Armed Forces is a condition for pecae during his visit at the 115th Combat Wing of the Hellenic Air Force at the Souda Air Base in Crete on the morning of Saturday, August 15.

“I felt the need to be with you today, a symbolic day for Hellenism and Orthodoxy,” said the Greek PM in a conversation with the operators and technical staff.

“The strong deterrent capability of the Armed Forces is a precondition for peace, which has been proven in practice in the field in recent days,” the prime minister added.

President Sakellaropoulou: Greece is a power of deterrence and stability in the Eastern Mediterranean

Earlier, the Prime Minister was at the Holy Monastery of the Holy Trinity Tzagarolos in Akrotiri, accompanied by his wife Mareva Grabowsk-Mitsotaki and his son, Konstantinos, where they attended the services on the feast of the Assumption of the Virgin.

In the message sent by the Prime Minister for the celebration of the Dormition of the Theotokos, he stressed, among other things, that the feast ‘finds us united as never before’ and underlined his confidence in our strengths of Greek men and women overcoming difficulties’. 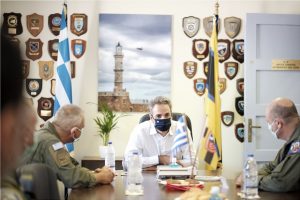 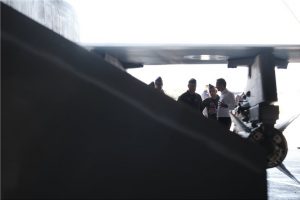 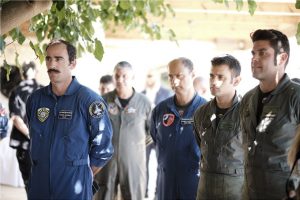 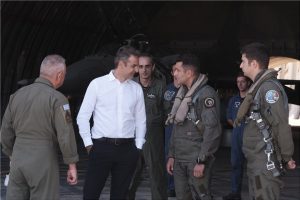 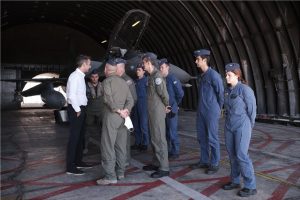 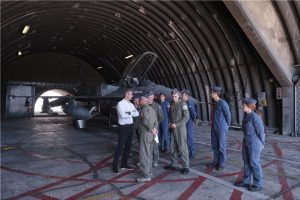 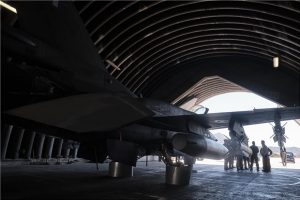 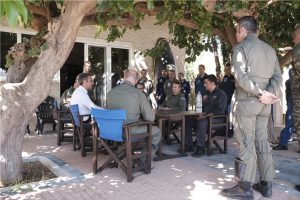 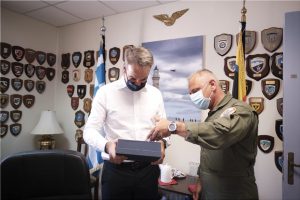 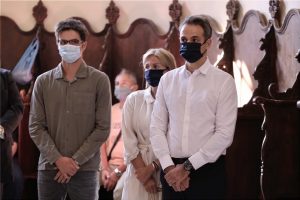 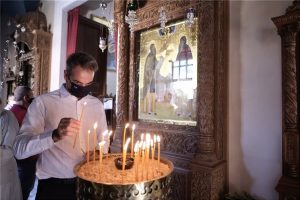 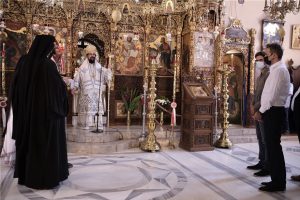 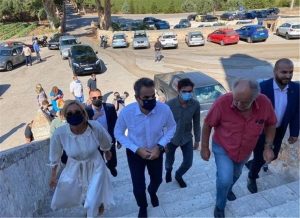 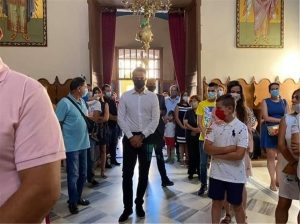