“She has been put on a drip and got injections. She barely talks”

A Russian actress, who shot to fame beyond the adult industry after taking part in a local reality TV show similar to Love Island and recently announced her plans to head one of Russia’s regions, was found lying half-conscious on the floor as she had allegedly exhausted herself with constant diets amid a tense working schedule. 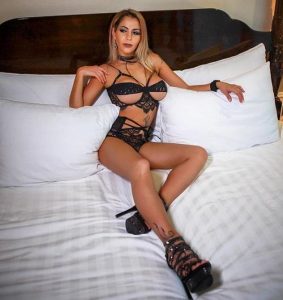 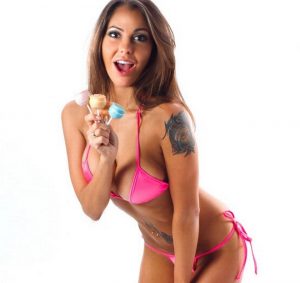 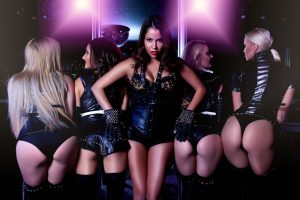