A remarkable series of standing stones have been found near one of the most important Neolithic sites in Switzerland, and indeed in the entire Alpine region of Europe. The unearthed stones are casting more light on the Late Stone Age. In particular, they are helping researchers to understand the social rituals and beliefs of people in the Neolithic.

The exciting finds were made in Sion, in southwest Switzerland in the Canton of Valais. Experts from Valais’s buildings, monuments, and archaeology department made the discovery, completely by chance.

According to a press release from the Canton du Valais, the stones were found during “construction of a rental building at the Avenue du Petit-Chasseur”. Six standing stones were found but some had been damaged. One of the slabs of stone is approximately two tons in weight and needed to be lifted using heavy machinery. 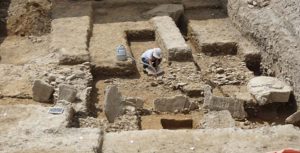 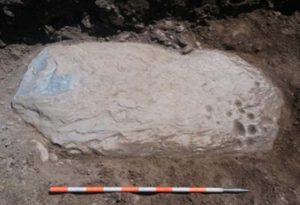 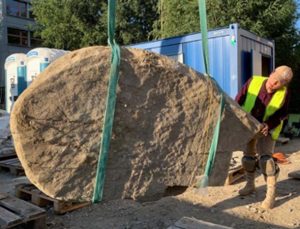