The top researchers at the excavation at the Kasta Tumulus site in northern Greece, better known as Amphipolis, on Wednesday pointed directly to a massive monument commissioned by Alexander the Great for Hephaestion, one of his closest associates and a childhood friend.

Moreover, both the chief architect of the site, Mihalis Lefantzis, and lead archaeologist Katerina Peristeri said the monument was designed and supervised by the most renowned architect of the era, Dinokratis.

Wednesday’s briefing was held at the Aristotelian University of Thessaloniki, focusing on the course of excavations and the discovered artifacts.

Both Lefantzis and Peristeri emphasized that evidence is overwhelming that the structure is a stunning example of the early Hellenistic period. 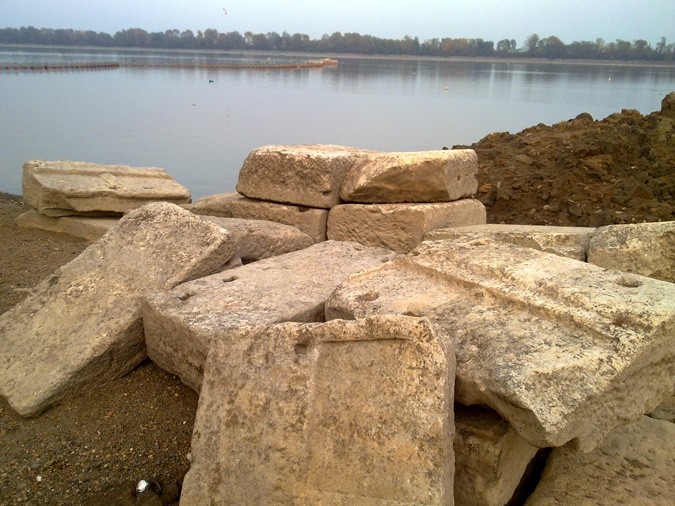 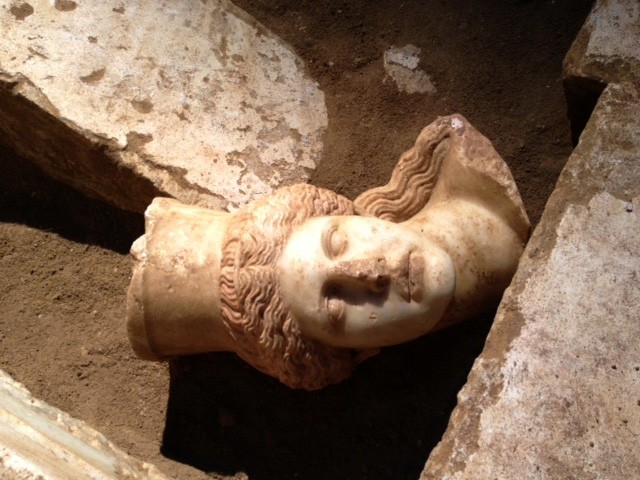 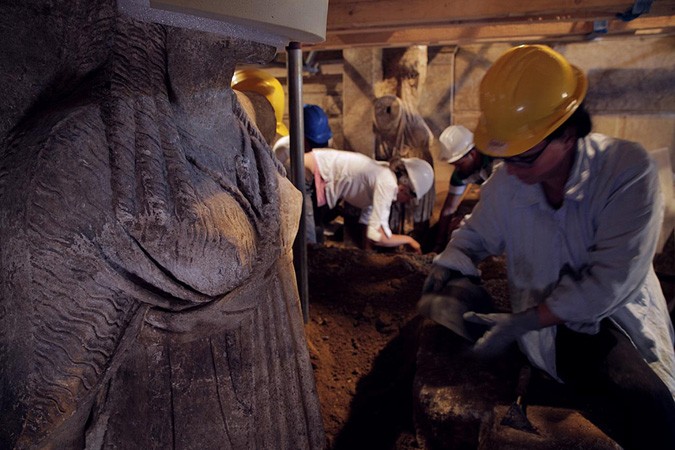 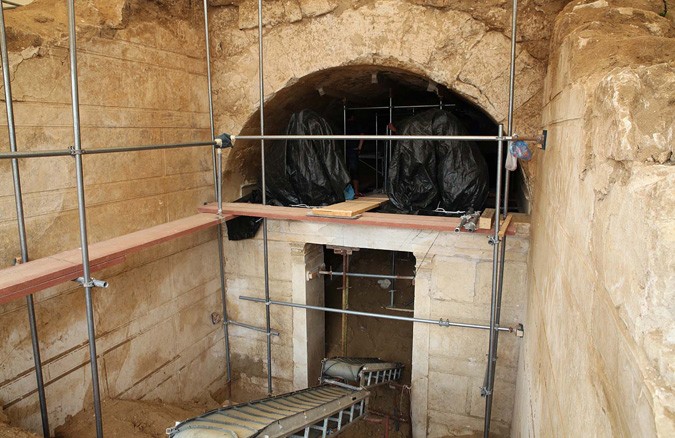