Full capabilities not known yet

Russia unveiled its new Tu-160M2 Blackjack long-range super bomber on Thursday — an upgrade to the Tu-160M and original Tu-160, according to The Drive.
“While ostensibly an improved variant of the Soviet-era Tu-160, the Tu-160M2 is a new bomber in all but name,” Russian media said, according to The Aviationist.
The new Blackjack is expected to make its maiden flight in 2018 and go into mass production in 2021.
Its full capabilities are therefore still unknown — but here’s what we know so far: 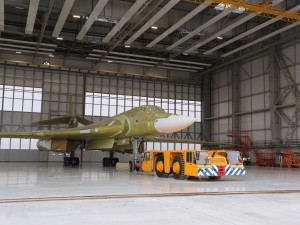 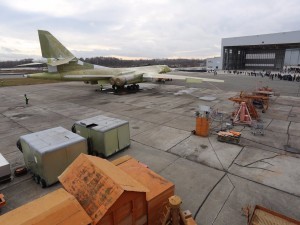 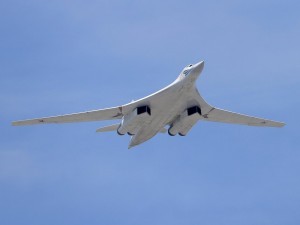 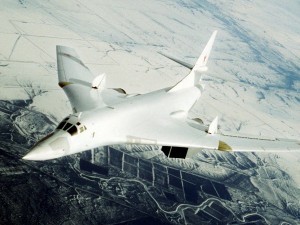 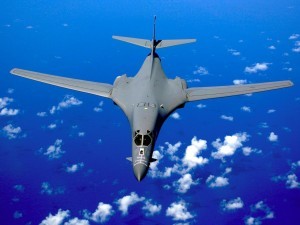 Its full capabilities are still unknown, but other than keeping the same frame, it will reportedly be a much different aircraft. 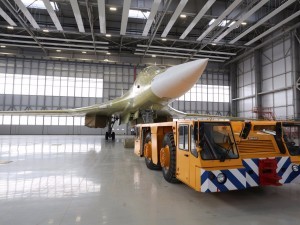 It will reportedly have a new engine — four of the NK-32 02 series seen below — which will add 600 miles to its flying range. 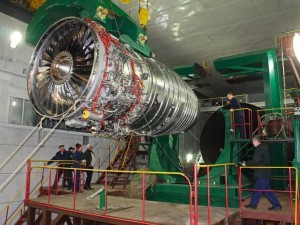 It will also reportedly have new avionics, sensors, and communications equipment. 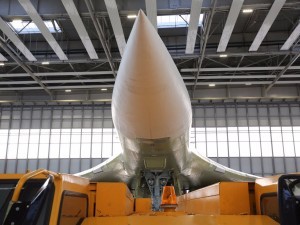 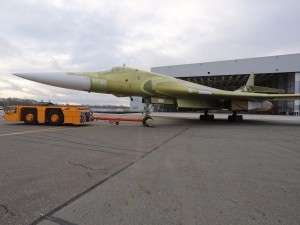