A Saudi teenager who had fled her family and country requesting asylum has been posting on social media how it is to eat bacon while appearing in torn jeans, something the strict Islamic laws in Saudi Arabia prohibit. 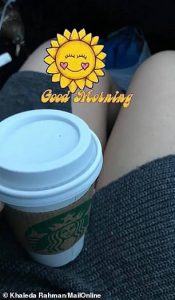 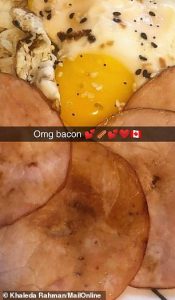 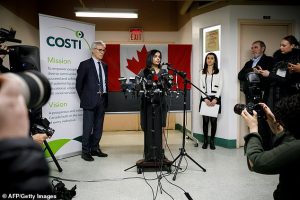 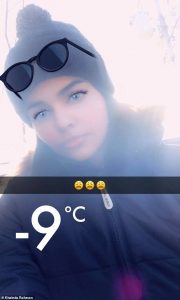 The girl, who was finally granted asylum in Canada after her plight caught international media attention, is defiantly enjoying her newfound freedom in the West – by trying bacon for the first time and going for Starbucks coffee with bare legs. 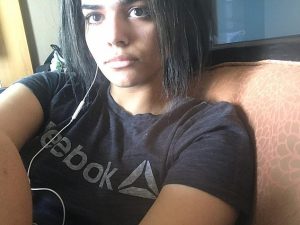 Rahaf Mohammed, who has renounced her last name al-Qunun after her family disowned her, captured global attention last week after she barricaded herself in an airport hotel room in Bangkok. 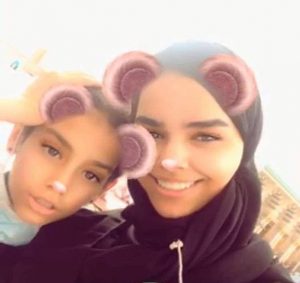 The 18-year-old did so in a bid to avoid being sent home to her family, saying she feared for her life. Her family has denied abuse.
Since arriving in Toronto over the weekend, Ms Mohammed has been settling into her new life – including getting winter clothes and phone service. 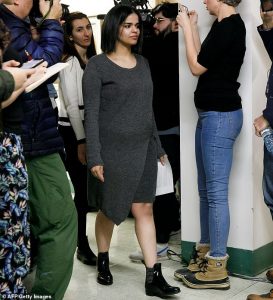