The mission for the exploration of the ancient shipwreck of Antikythera, conducted by the Greek Ephorate of Underwater Antiquities with the support of the Woods Hole Oceanographic Institute from September 15 until October 7, was completed successfully despite the difficulties caused by strong northerly winds.

An international team of archaeologists have been exploring the ancient shipwreck of Antikythera since last month using a revolutionary new deep sea diving suit, the exosuit.

Amongst the list of antiquities that were located is a bronze spear, a bronze ring, part of an anchor and several other metal parts of the vessel.

The new findings create a clearer picture of the wreck and its position in the area. In fact, its proximity to a second position, where many amphorae and ship parts were found raises new scientific questions regarding the existence of a second shipwreck in the area.

During the search, the area of the shipwreck was also mapped and photographed and a three-dimensional geophysical model was created! 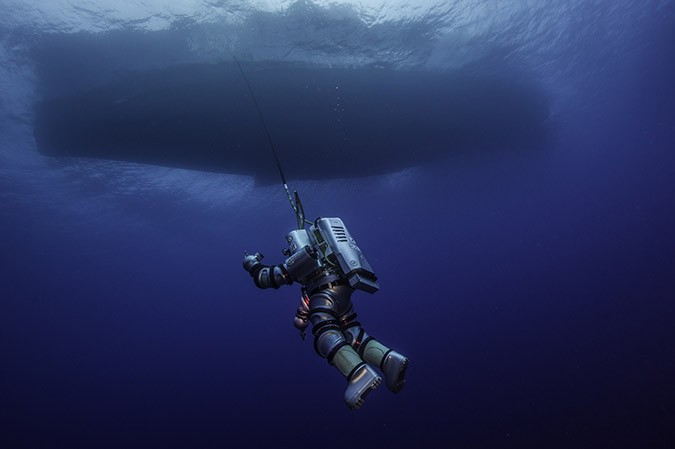 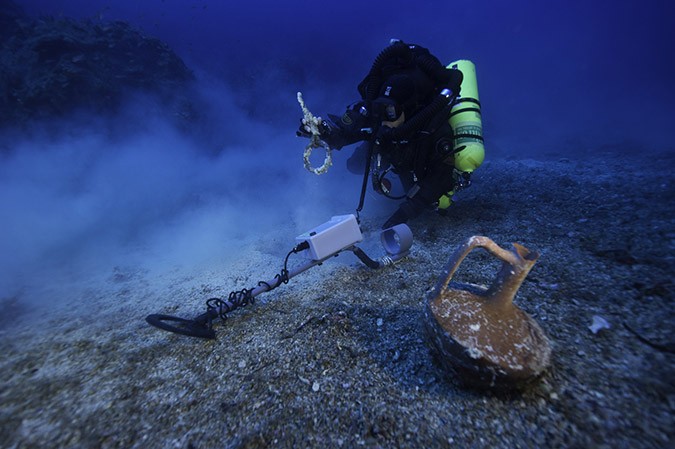 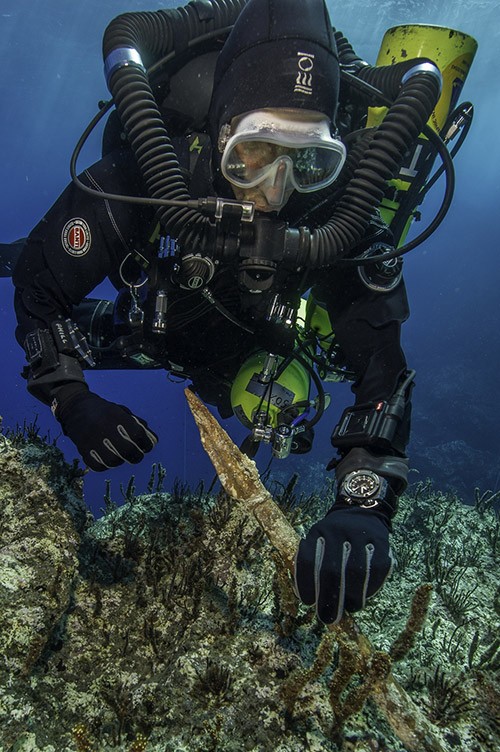