Out of this world

An incredible picture was captured by the photographic lens of Yiannis Gkika in the sky of Crete.

It is a Lenticularis cloud formed over Rethymno and published by Irene Kalaitzakis in “Meteocretes”.

The lenticular cloud is formed at a high altitude and perpendicular to the direction of the wind and, as Mrs Kalaitzaki states, the specific area of Rethymnon has given such clouds in the past due to the southern winds. 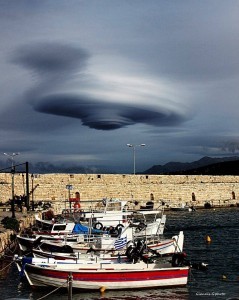 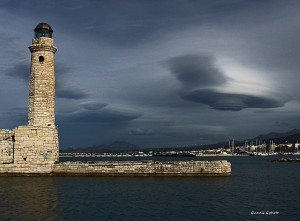 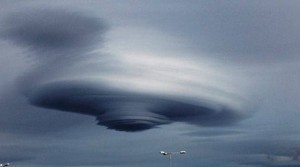