Here they are ladies…

John Legend is the latest man to be deemed the Sexiest Man Alive by People magazine.

He joins a list of stars to have taken the annual award that includes Brad Pitt, Johnny Depp and Idris Elba.

Here is a gallery of those to have taken the title in years gone by. 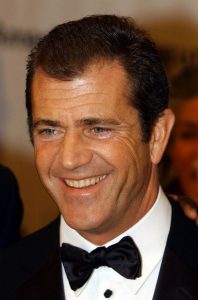 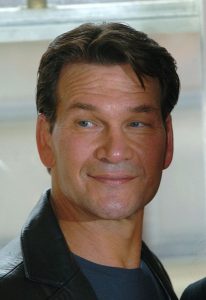 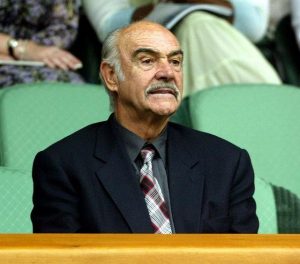 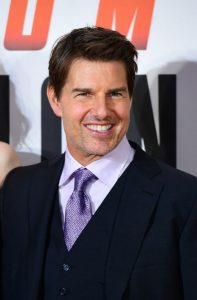 See them all: PA Media