Archeologists excavating at the Athenian agora (marketplace) were shocked in the 1930s when they looked inside a well and found skeletons of hundreds of human infants intermingled with the bones of puppies and dogs. For years they were mystified, speculating on the mystery behind the bizarre discovery. Was it mass infanticide or a plague that caused the deaths?

Over the last two decades researchers are using technology to help them analyze the remains. Research published in Hesperia, an academic journal published by the American School of Classical Studies at Athens, points out that the 450 dead infants and 150 dogs and puppies as well as one adult with some serious physical deformity were placed in the area between 165 and 150 BC at the end of the Hellenistic period following the conquests of Alexander the Great.

The majority of the deaths were due to natural consequences, not a result of a pandemic. All infants, except three, were less than a week old. A third died of bacterial meningitis, an infection of the brain caused by cutting the umbilical cord with an unsterile object. The other babies died from many other diseases common at the time.

Archeology Professor at the University of California, John Papadopoulos, says that few babies are found buried in graves in ancient Greece, more often they were buried under floor boards or city dumps. This finding, along with previous discoveries, builds a case that Greek babies weren’t considered full individuals until a special naming ceremony that took place about a week to 10 days after their birth. It was at this ceremony that the father would decide if he wanted to keep the baby and raise it. Sometimes babies were left in public places because the father deemed the family was too large or the mother was unmarried etc. Oftentimes, these babies ended up as slaves.

Throwing babies in the well was considered a more humane way of disposing the dead that could not be buried. Only in one case – that of an 18-month-old – were there signs of abuse with multiple fractures that indicate that the infant was battered during its young life.

The dogs were probably killed as sacrifices and offered to the gods to cleanse the Athenians from their sins. 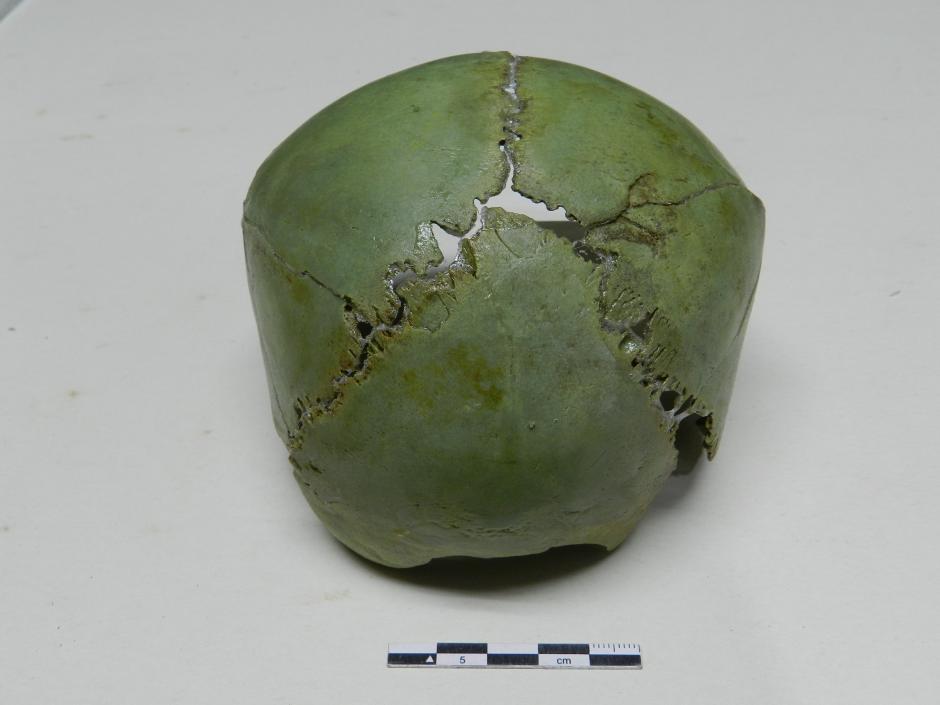 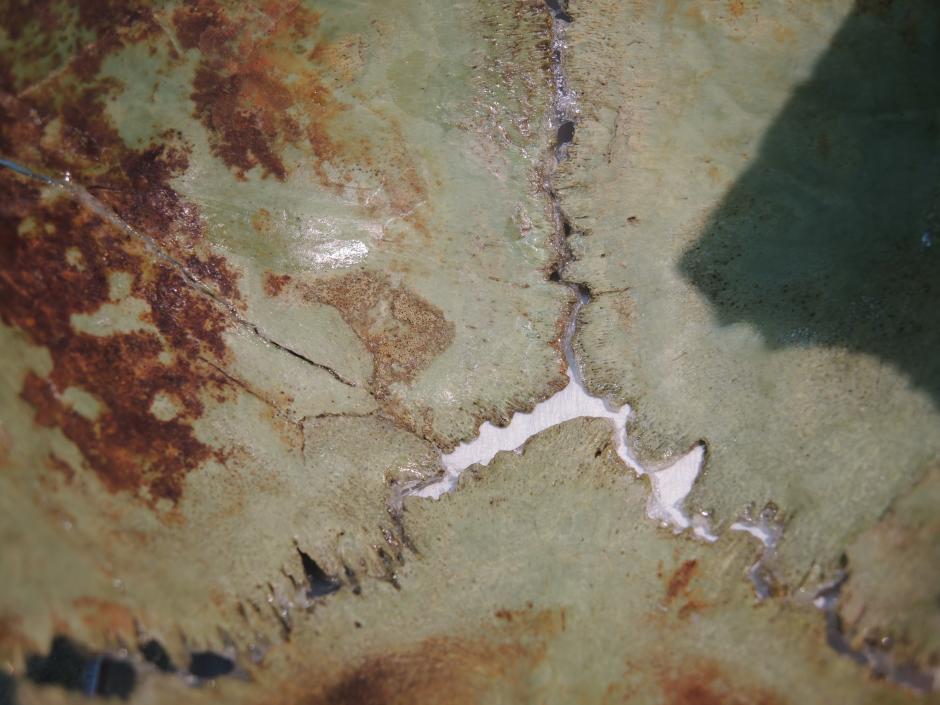 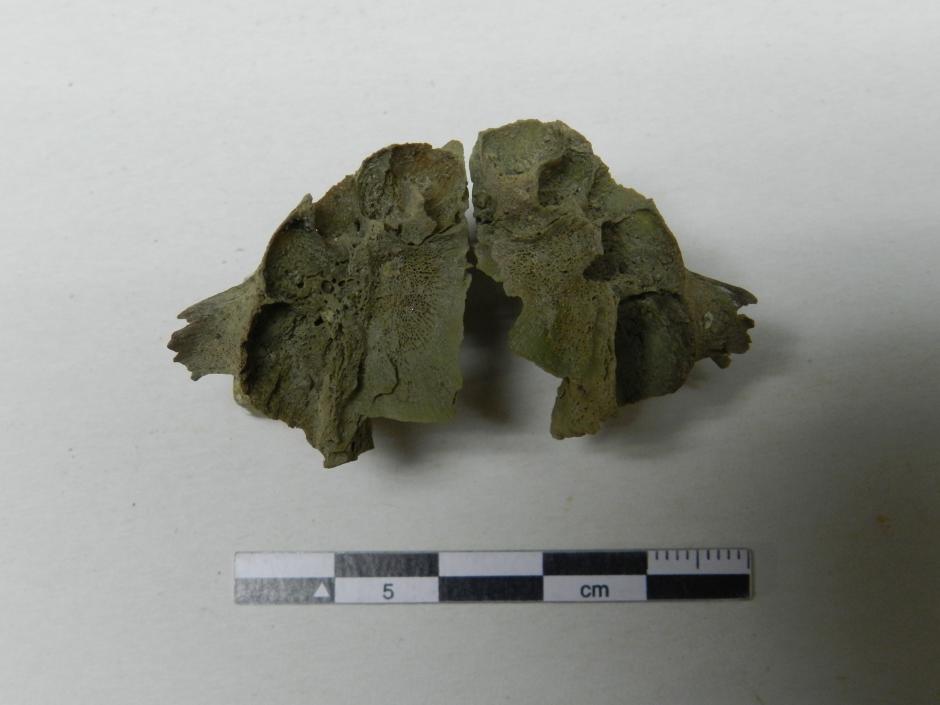