Woman waiting to pick up daughter

Shocking video footage from a security camera in Brazil has surfaced showing a young woman being shot and killed by a thief in her car. The 33-year-old woman, who was a carnival queen, can be seen waiting to pick up her for her daughter in her car from a dance class, when a man approaches her window and shoots at her while trying to pull her out of the vehicle to steal it. After shooting the woman the man abandons her dead in the driver’s seat. The incident occurred in the city of Porto Alegre. The woman was going to take part in the upcoming celebrations as a queen. 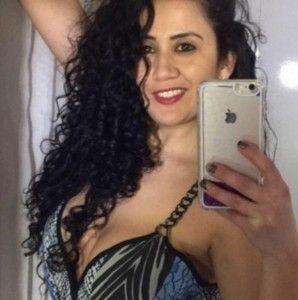 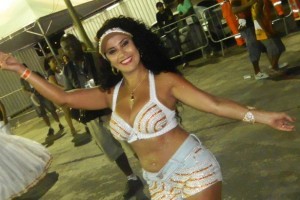