Weather to deteriorate over the weekend

Winter has officially arrived with images of snow covering areas in central Greece being posted on local media outlets and social media. The images appeared today in the region of Sterea Hellas, confirming meteorological service forecasts for the sudden deterioration of the weather.
According to the National Meteorological Services (EMY), snow will continue to fall today and over the weekend in areas below 1,000 meters.

The first snow fell in the prefecture of Trikala and especially in the mountains of Kalambaka.

The main features of the bad weather are topical heavy rains and storms that will be accompanied by hailstorms and snow in the mountains, while strong winds will be blowing across the Aegean Sea.

The first snow began to fall at dawn today in mountainous areas over 1,000 meters. Trikalola.gr recorded beautiful pictures from Pertoulio’s meadows and the ski resort, which is now covered in a thick layer of white snow. 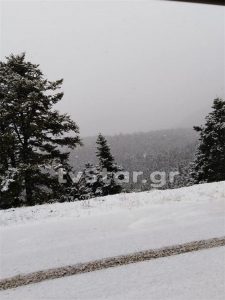 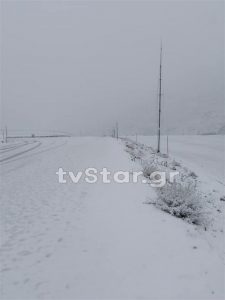 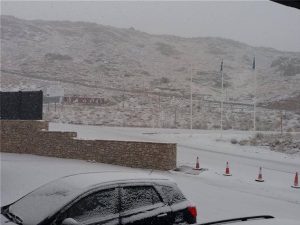 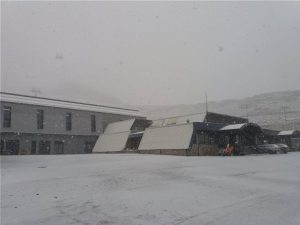 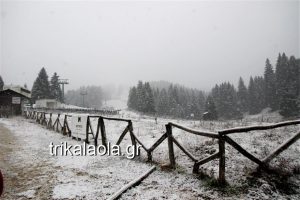 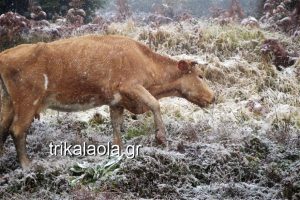 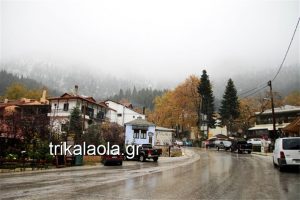 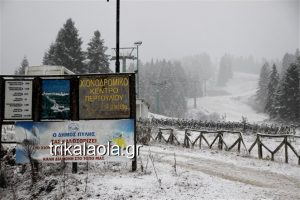