She is a French teacher

Do you remember the juicy and sometimes fiery Pepi Tsesmeli? You won’t believe what she is up to today!

She was introduced to us many years ago in the 90s in a controversial late-night show “Aftoforo”. She always appeared in revealing attire with most of her bust out in the open, while trusting her curvaceous figure around the studio set.
Well, today she is a teacher of French! 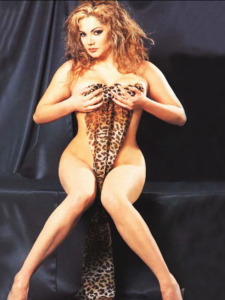 Known as a blonde bombshell in her heyday on TV, she also had a stint as a brunette.

Today Pepi has become unrecognisable and the photo below will shock you! 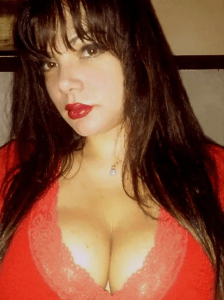