“I am Liberian, not a virus”. Beautiful Shoana Solomon’s outcry is the main message of the campaign launched in social media against the stigmatization of citizens of Western African which have been affected by the Ebola virus: Liberia, Nigeria, Sierra Leone, Guinea.

Shoana’s call towards the international community is strengthened by more “voices”, according to French newspaper “Le Monde”.

In the video uploaded to social media other women from countries affected by the virus are also depicted. These African ladies are depicted bearing placards. This is reminiscent of the call made out to terrorist organization “Boko Haram” to free the girls it had kidnapped, months ago.

The problem of stigmatization of western Africans living abroad was the subject of a report by US newspaper “Wall Street Journal”, who interviewed Liberians.

“They cannot find a job, while the behavior of other people towards them is inexcusable since they are placed on the wayside”, concluded The Wall Street Journal, adding that western Africans living in America are treated like second-tier citizens. 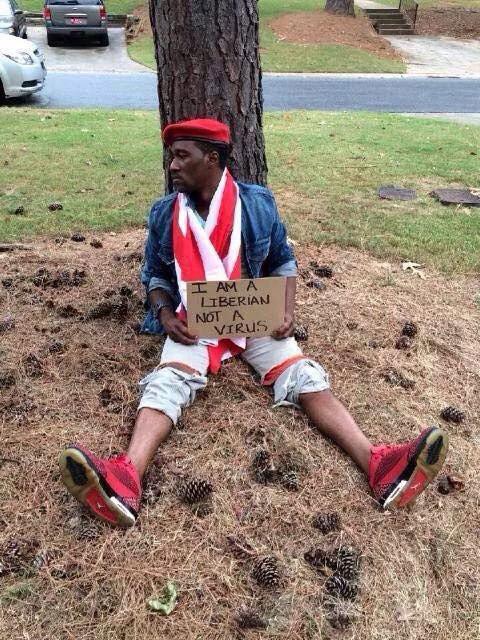 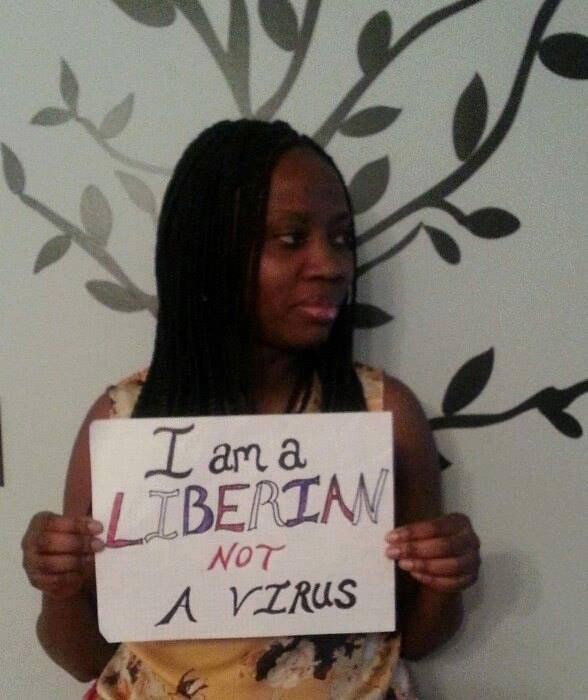 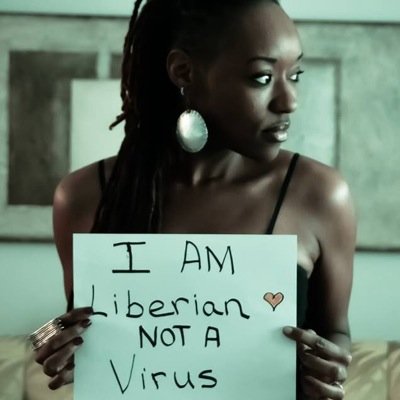