The “Police Day” was instituted by the State to honour the contribution of Greek law enforcement to the homeland and society as a whole, and as part of the celebrations various events are held every year.

The Zappeion Megaron yard in the National park in Athens was the centre of the events, where ELAS special units put on some spectacular demonstrations in the presence of the political and police leadership, including some impressive rope descents from helicopters.
A special exhibition was set up on the actions by police on matters of repression and prevention.

The youngsters had the chance to be informed about traffic rules and regulations and car safety on a special mat with traffic signals where they were allowed to drive small cars on. 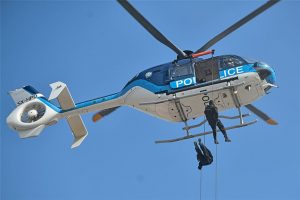 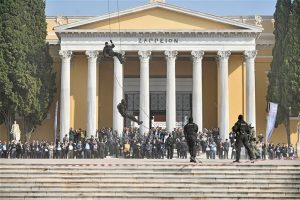 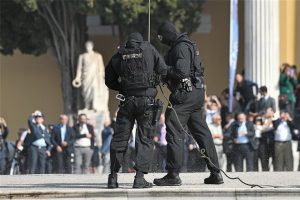 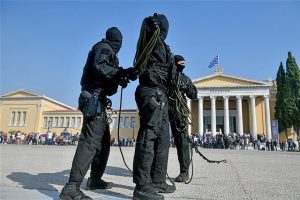 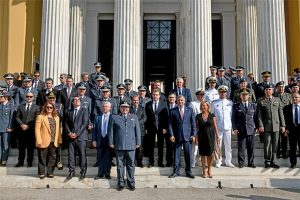 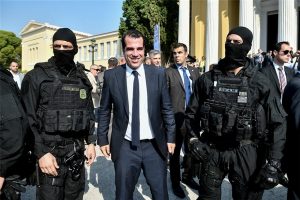 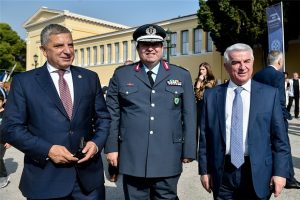 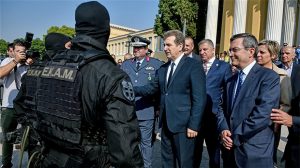 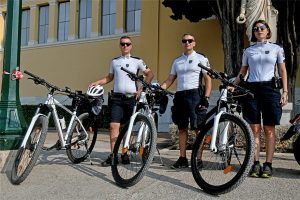 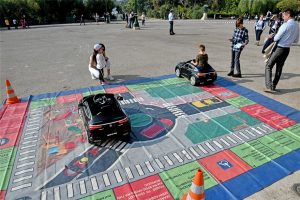