Roads have been closed around the area

Traffic around streets in downtown Athens has been restored after a suspicious briefcase left outside a law firm office proved to have only papers and documents. As police said, a man had forgotten the briefcase.

A little before 8 pm, police had cordoned off streets around the district of Kolonaki in downtown Athens after a suspicious briefcase was detected outside a lawyer’s office.

A bomb disposal squad had been dispatched to the scene to investigate the package, while the Fire Brigade was also called on the scene.  The briefcase was left outside a building window on Kapsalis Street 4. According to sources, the building houses a well-known law firm. 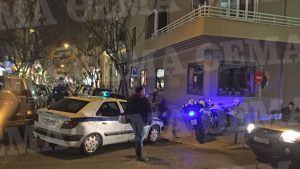 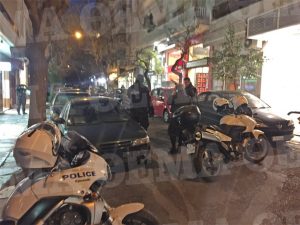 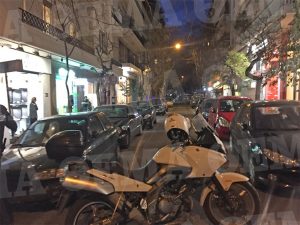