34-year-old Kajsa Ekis Ekman’s book “Stolen Spring” describes the economic crisis as she observed it when she visited Athens for the first time in the summer of 2011. At the time, she had rallied with Greek workers and wrote about their plight in the Swedish press for the top-selling newspaper “Dagens Nyheter”. Much like her articles, her book refutes the myth that Greek workers caused the crisis prefering instead to blame the situation on changes within the capitalist system. 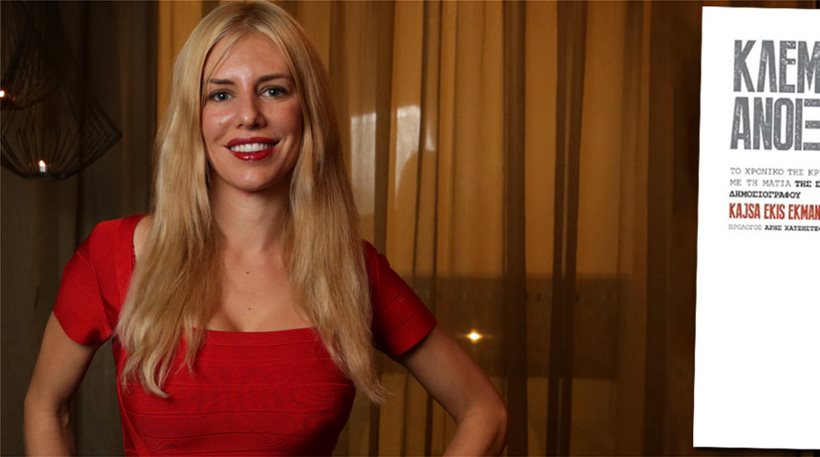 The reporter makes reference to a number of interviews she had with prominent Greek politicians, including one with former socialist PASOK prime minister George Papandreou when he stepped down from his office.She says that Mr. Papandreou greeted her in Swedish and offered her green tea, adding that he had spent many years living in Sweden. Author Nicholas Papandreou, the former prime minister’s younger brother, also attended the interview and intervened by stating that it was fashionable to attack the Papandreou family. Even so, the Swedish journalist believes that Mr. Papandreou made decisions that didn’t help Greece. 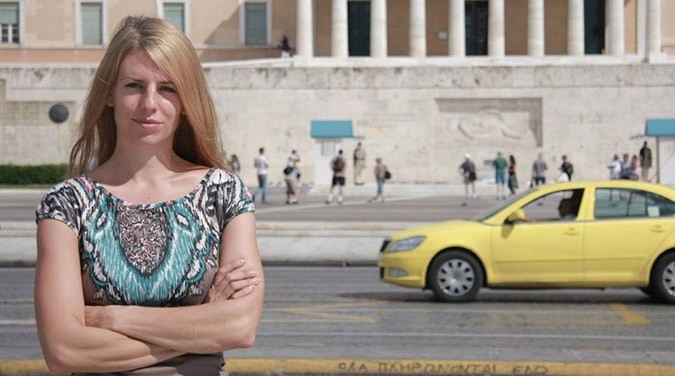 During her interview with main opposition Coalition of the Left (SYRIZA) leader Alexis Tsipras prior to the European elections in April 2014, they drank freddo capuccinos instead of tea. She states that Mr. Tsipras is a young man with a vision and a very good speaker, however she couldn’t understand his resistance to the euro. He named his son “Ernesto” in honor of Che Guevara, however he gave her the impression of being a “calm and cautious” politician with a strategy. 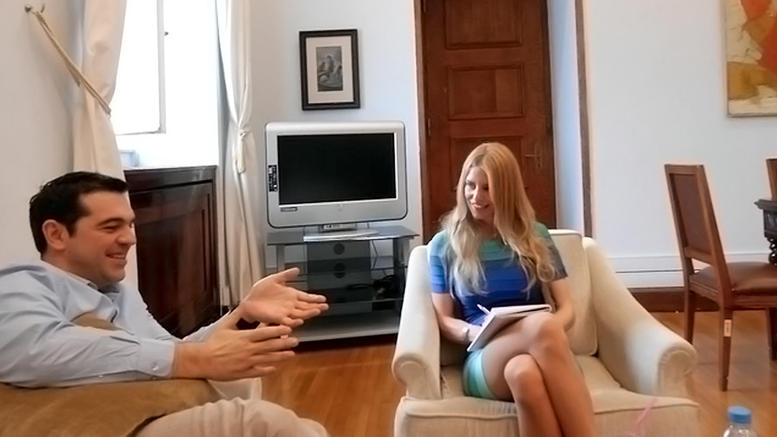 Ms. Ekman spent hours with the unemployed and the homeless in Athens to dispell the allegations of her other northern European counterparts who state that Greeks are lazy and deserve what they got. She focuses on Eurostat data that shows that Greeks work 42.2 hours per week in contrast to the average European worker who works 37.4 hours per week. 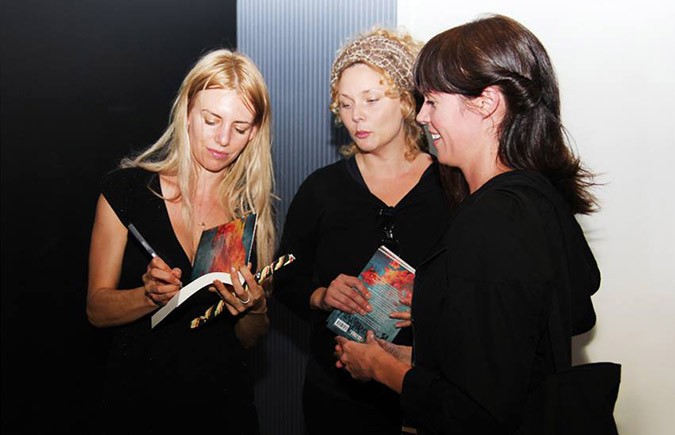 The 405-page book’s title is inspred by Stratis Tsirkas’ book, “Lost Spring”, that Ms. Ekman had read in French. Her book, “Stolen Spring” has already had warm reviews, including the Lars Johan Hierta prize in Sweden. 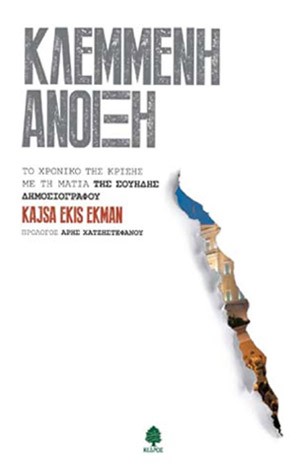 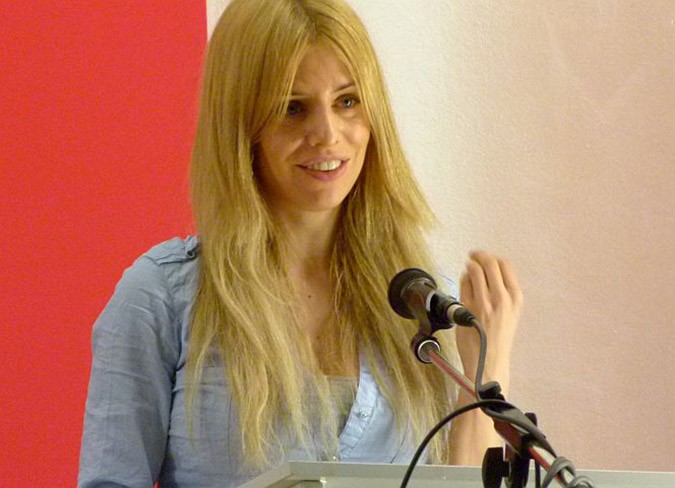 The Swedish journalist is vocal in a number of issues. Here she is talking about human trafficking at the Festival of Dangerous Ideas. 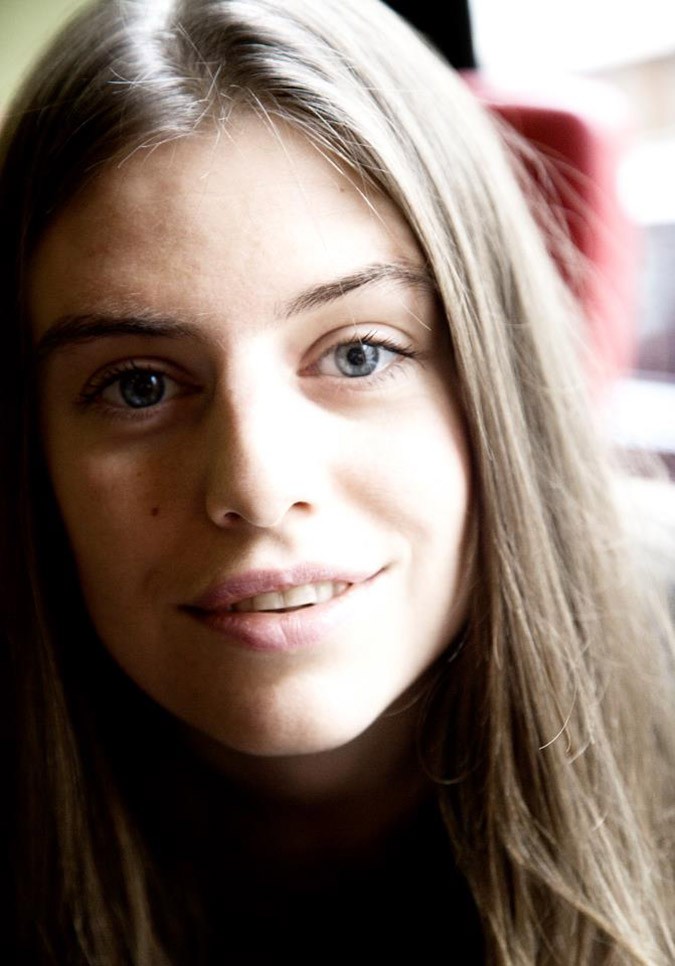 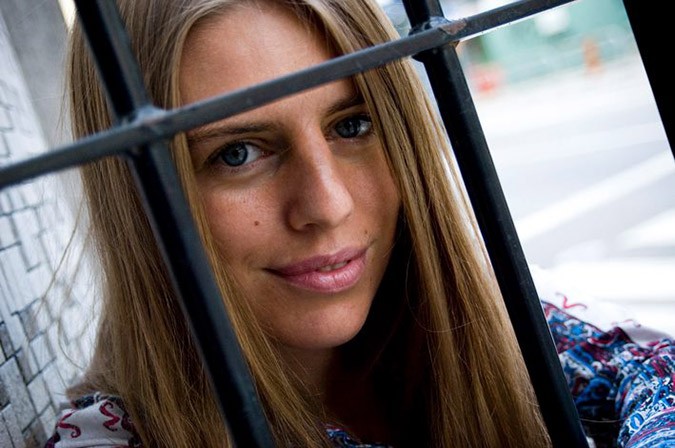