Most popular left behind items are laptops

More than 40 million passengers use the Sydney International Airport every year. Many of them leave objects behind that are collected by the airport staff. The management decided to put the lost property to use and held an auction to sell off the items, the proceeds of which will go to a charitable cause. Some of the lost items are of great value, while others are somewhat strange ranging from iPads to famous Australian Penfolds wines. The auction was held via the online  Picklets Auctions site and is held once a year, providing the auction hunters a good opportunity to buy all sorts of objects. The airport authorities hope to raise 250,000 AUS dollars and will offer the money to charity. The forgotten items are found in toilettes, restaurants and all other areas of the airport, and as Emma Mellows told news.com.au, despite the staffs’ efforts to return the objects to their owners they have collected over 5,000 objects. A karaoke box, a wooden leg, a vilim and even a bride dress are some of the items that were discovered! The most “popular” items left behind are laptops and mobile phones. Some of the most expensive items forgotten by their owners are camera lenses and jewellery. 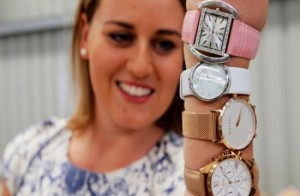 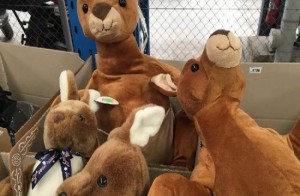