The United States of America remains the most powerful nation on earth, according to US News and World Report, an annual edition of its “Best Countries” study. The study surveyed 21,000 business leaders, informed elites and general citizens to find out how nations were perceived. 80 countries were included in the study and were judged on on a range of criteria, including cultural history, citizenship and quality of life. Another main measure was “power”, which looked at the economic and political clout, as well as its international alliances and military strength. 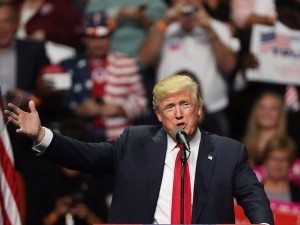 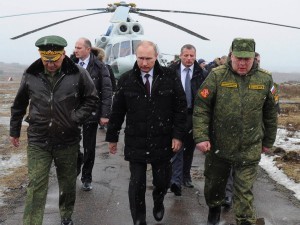 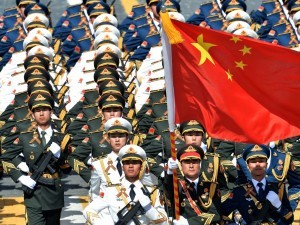 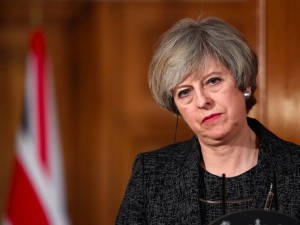 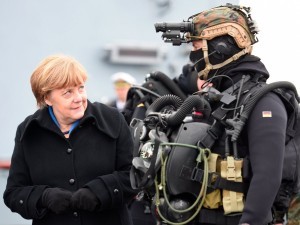 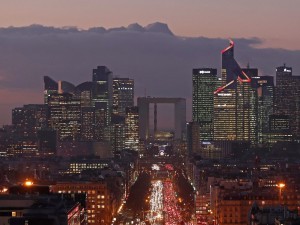 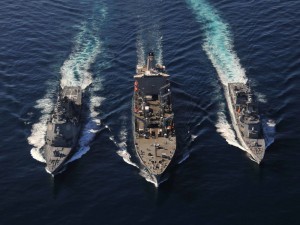 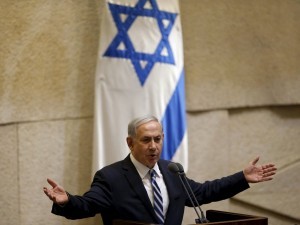 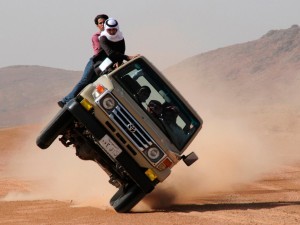 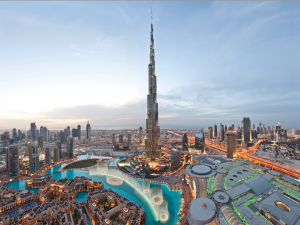