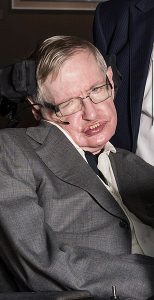 He is best known for his presence in popular science, most notably his book A Brief History of Time, published in 1988, which portrayed his discoveries in the field of theoretical physics – including his development of the ‘Big Bang Theory’ – written in layman’s terms for an audience of the general population. 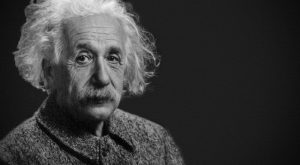 The exact IQ of the man famous for essentially jumpstarting the field of theoretical physics is unknown as he never took the test, but experts peg his IQ somewhere between the range of 160 and 190. 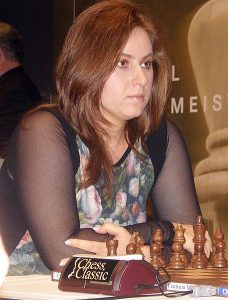 Judit Polgar has been described as the greatest female chess player of all time, and achieved the rank of grandmaster at the age of 15 years and 4 months, the youngest player to do so at the time. She is a pioneer for women in chess, and was the first woman to defeat the world’s #1 ranked player in competitive play, which she accomplished by defeating Gary Kasparaov. 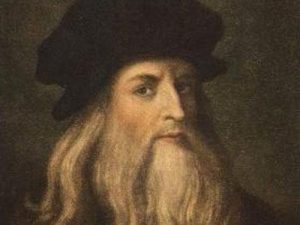 We cannot give an exact figure to represent da Vinci’s IQ as neither the concept nor the test existed in his time. However, experts have retroactively deduced that da Vinci’s IQ was most likely in the range of 180 to 190 – which would make it among the highest ever. 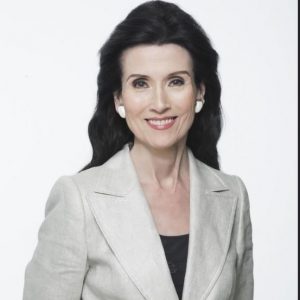 photo credit Ben David Flickr photostream (slight crop)
Marilyn Vos Savant is, as her name suggests, a genius. She was born in 1946 and rose to fame late in life after being listed in the Guinness Book of World Records under ‘Highest IQ’ in the 1980s. At the time, her score of 190 was the highest measured result recorded. She later became a writer famous for her column ‘Ask Marilyn’, where people sent in their questions asking her advice 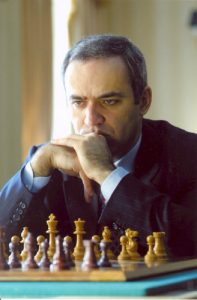 Kasparov had a recorded IQ of 194, one of the highest ever measured. He is currently retired from Chess and serves on the board of the Human Rights Foundation.

Born in South Korea in 1963, Ung-Yong started speaking at 6 months old and was able to read English, German, Korean and Japanese by his 3rd birthday.  It’s remarkable that after a lifetime of fame and opportunities brought on by his intellect, he chose to live a normal and low-key life.

Christopher Hirata is another child prodigy that made waves when he became the youngest American to win a gold medal at the International Physics Olympiad in 1996 at the age of 13. He enrolled in the California Institute of Technology at 14, and successfully obtained his PhD from Princeton at the age of 22. 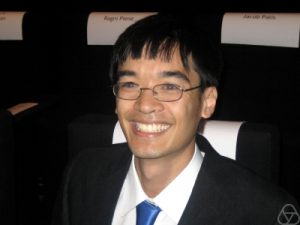 He was co-recipient of the Fields Medal in 2006 , an award that celebrates excellence and innovation in mathematics to recipients under 40 years old. He teaches at the University of California in Los Angeles.

William James Sidis is another individual whose exact IQ score is unknown. Experts have pegged his IQ somewhere in the range of 250 to 300, which would give him the highest IQ score in history. What did Sidis do to earn such an accolade? Born in 1898, he entered Harvard at the age 11 to study mathematics, which at the time made him the youngest person to ever enroll at the prestigious university.