From Lefkada to the ‘land of opportunity’

Giannis (John) Ziotas was born in the small village of Roupakia in the island of Lefkada and he remembers growing up with his six brothers and sisters that there was never enough food on the table. When he grew up he went to the US and at the age of 26 he started working in a small grocery shp of the 110th Street in Brooklyn. He bought it in 1977 by giving a deposit and swearing that he would pay every installment on time, as he did. He changed its name to ‘Westside Market’ and since then he has opened a total of five grocery shops in New York. 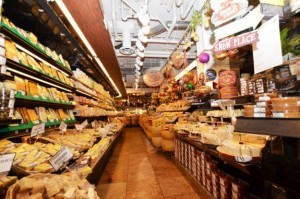 Even the ‘New York Times’ wrote a piece on him and his success story two years ago. Only in the 110th Street shop they have over 20.000 products, 48 different varieties of eggs and over 250 different beer brands. 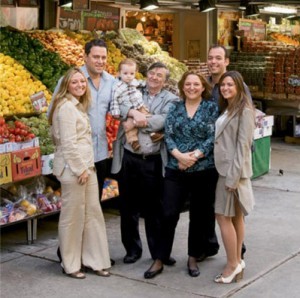 Mr Giannis, aka ‘Big John’ to his friends, was and still is a big supporter of fresh products. It is entirely a family business, as his daughter sells her own brand of olive oil in the shops as well. 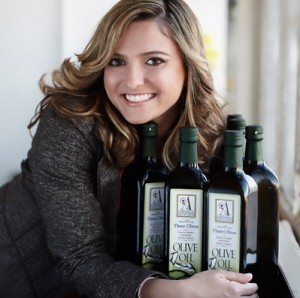