It is the first of five to be modernized

On Friday, May 17, 2019, the Minister of National Defense, Evangelos Apostolakis, attended the ceremony for the delivery of the P-3B Maritime Surveillance Aircraft, which took place at the Hellenic Aviation Industry (ΕΑΒ) in Tanagra, where he addressed a greeting. 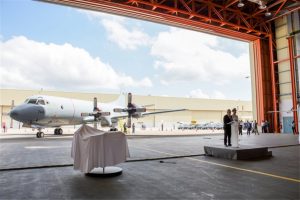 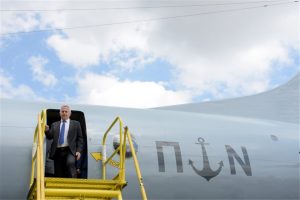 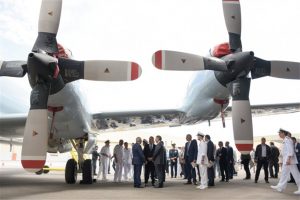 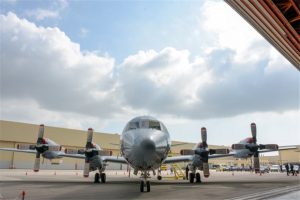