For the Classic Car enthusiasts! 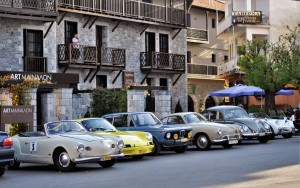 The rally is a two-day event, and will feature over 22 special stages in Northeastern Peloponnese and Western Attica and at least 50 time trials. You can imagine that many of the routes of the rally have been used in the recent past during the famous Acropolis Rally, which was known that it had its base in Loutraki between 2009 and 2015.

Furthermore, the route with a total length of over 300 km has designed to highlight the tourist and cultural attraction of the region, since among other passes from Epidaurus, Mycenae and the Heraion. 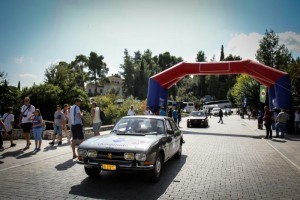 The start of the Hellenic Regularity Rally will be Saturday May 6 at 12:00 at the Isthmus of Corinth and, according to plan, the finish will be held Sunday, May 7 at 13:30 in Loutraki, where is also the headquarters of the event.